Study: Severe vision loss is most common in the South 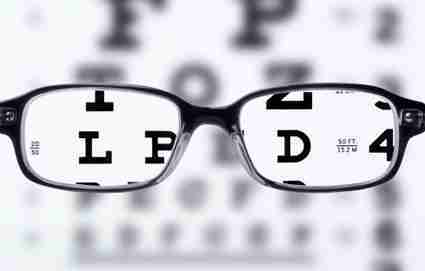 NEW YORK (AP) _ Health officials say bad eyesight in the U.S. is most common in the South.

A new report found the South was home to three-quarters of the U.S. counties with the highest prevalence of severe vision loss.

The South also has higher rates of poverty, diabetes and chronic disease. Health officials believe those problems are all related to the vision loss.

The Centers for Disease Control and Prevention released the report Thursday. Overall, about 3 percent of people had severe vision loss. The highest rate was from Owsley County, Kentucky, which surpassed 18 percent.

The study is the CDC’s first county-level assessment of blindness and severe vision loss. It’s based on millions of U.S. Census Bureau survey responses from 2009 through 2013.