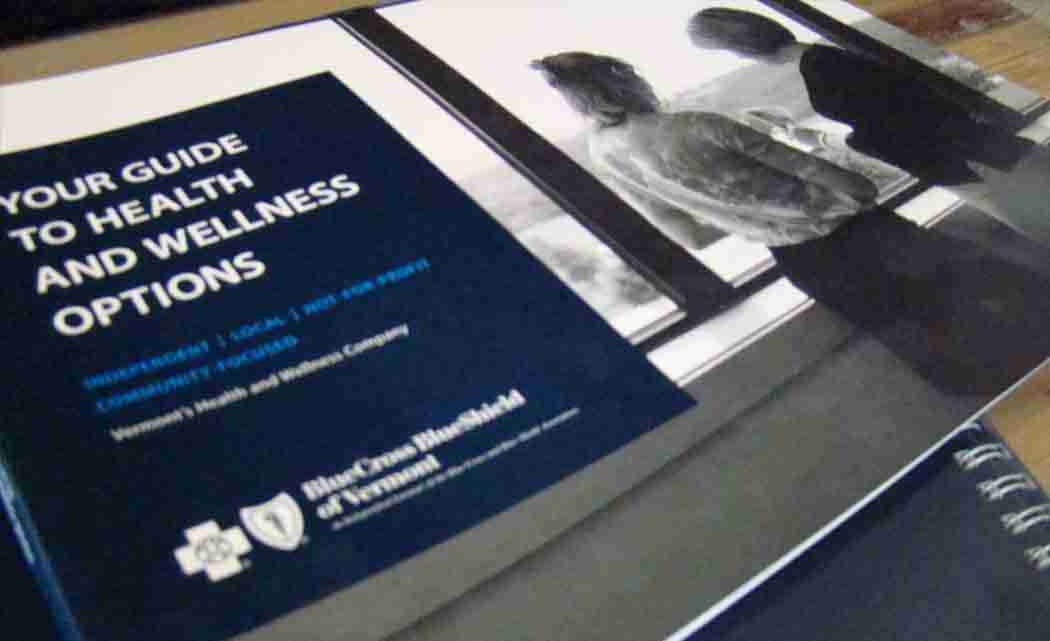 MONTPELIER, Vt. — Vermont’s largest private health insurer says the personal information of about 23,000 its members may have been compromised in a recent cyberattack against the health insurer Anthem, Inc.

Blue Cross and Blue Shield of Vermont says it is separate from Anthem. Vermont Blue Cross members affected by the data breach most likely received health care services in other states where coverage was administered through a reciprocal agreement with Anthem.