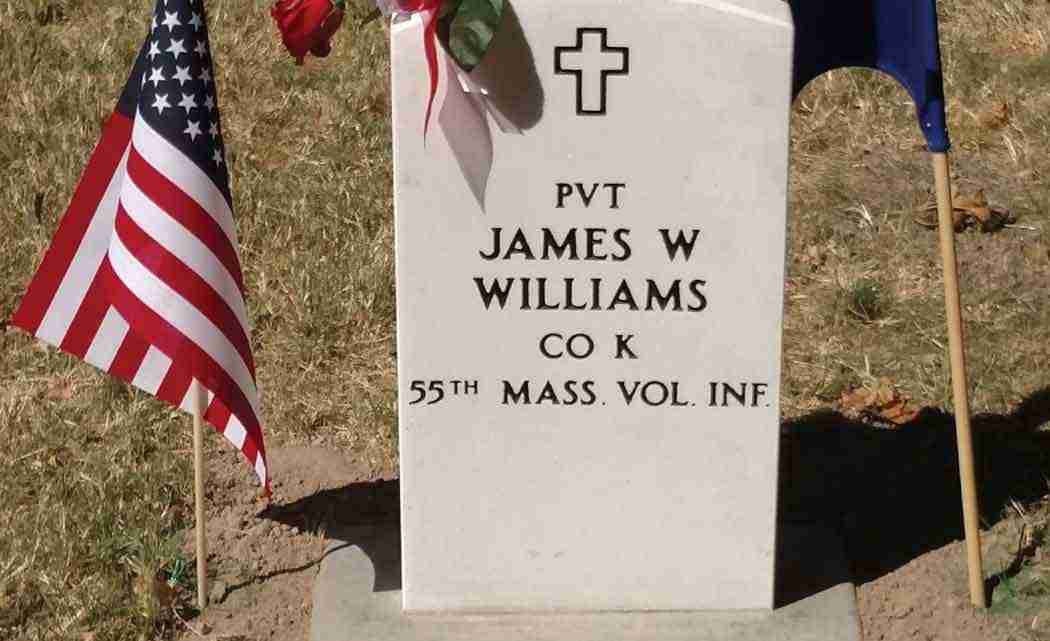 PUEBLO, Colo. (AP) – Gravestones have been dedicated to four Civil War soldiers who had been buried in unmarked graves at Roselawn Cemetery in Pueblo and went unidentified for more than a century.

The soldiers, including three African-Americans born into slavery, fought for the Union in the Civil War and came to Colorado to make lives for themselves after being discharged from the military.

The stones were dedicated by members of the Buffalo Soldiers of the American West.

R. Kenneth O’Neal, an Army veteran, honored the soldiers at a ceremony earlier this month, attended by about 100 people.

“Today we set aside a moment to right a wrong and to honor four brave men as a profound gesture of our appreciation for their service to this country,” O’Neal said.

The unmarked graves were discovered while putting together a presentation about the history of Roselawn, said Lucille Corsentino, founder of Concerned Citizens of Roselawn Cemetery.

More than 350 Civil War veterans are buried in the cemetery, the Pueblo Chieftain reported. While checking burial records, Corsentino said the number of graves didn’t add up and four were missing.

It took research done at the library scanning obituaries and a book of burial records to identify them.

O’Neal said many Civil War soldiers came west after the war, seeking fame and fortune. Many were broke, and the West offered new opportunities and a way to forget the death and disease they saw in the war.