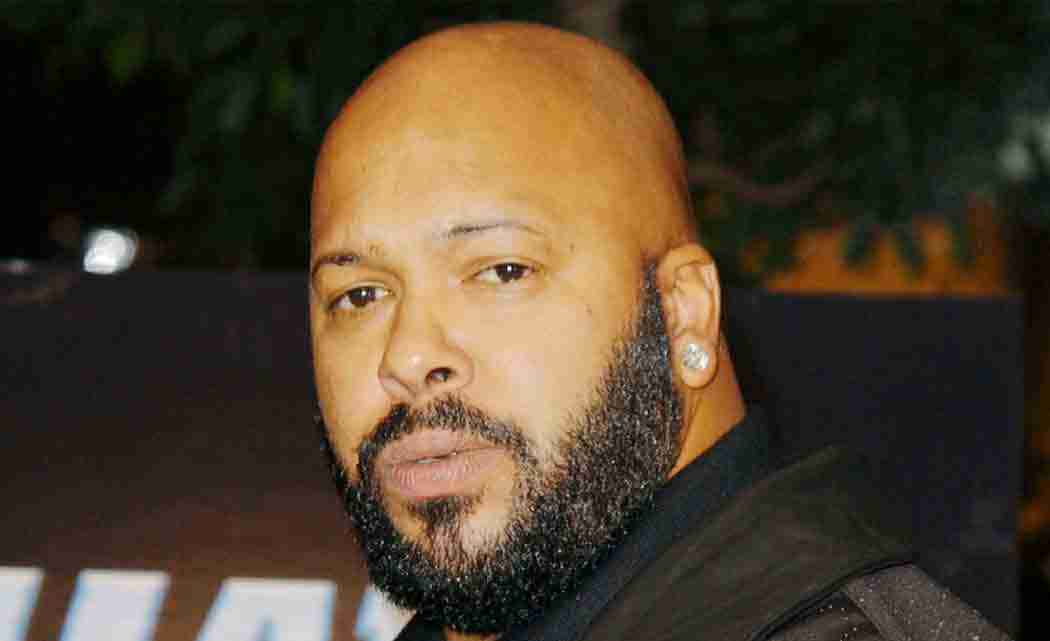 By ANTHONY McCARTNEY
COMPTON, Calif.— Former rap mogul Marion “Suge” Knight is under evaluation after being hospitalized moments after he pleaded not guilty to murder and other felony charges in a hit-and-run that killed a man and injured another.Los Angeles sheriff’s officials said late Tuesday that they had no additional details on the condition of the Death Row Records founder, who complained of chest pains after appearing in a Compton courtroom. His attorney did not return phone messages Tuesday seeking an update on his condition.

Knight, 49, is charged with running down and killing his friend Terry Carter, 55, and attempting to kill Cle “Bone” Sloan, 51, in a burger stand parking lot Thursday after an argument at the film set for “Straight Outta Compton,” a movie about the rise of the rap group N.W.A. Knight founded one of hip-hop’s leading labels with a member of the legendary group, Dr. Dre.

David Kenner said his client is remorseful about Carter’s death but that does not mean he’s guilty of the crimes.

“He feels bad that somebody that he knew is deceased,” Kenner said. “It’s not his fault.”

Kenner and Knight’s previous attorney have said their client was fleeing a vicious attack when he ran over the men, but authorities contend he intentionally hit them with his pickup truck.

Michael R. Shapiro, an attorney who represents Sloan, said his client has a mangled left foot and some neurological issues and is recovering from his injuries under heavy security.

Knight pleaded not guilty to murder, attempted murder and two hit-and-run charges. He was scheduled for a hearing Monday to determine whether he can be released on bail or must stay in custody while the murder case is pending. He faces life in prison if convicted.

The hip-hop figure was at the center of one of the most notorious rap conflicts of the 1990s, pitting Tupac Shakur against Biggie Smalls in an East Coast-West Coast rivalry.

Knight was sent to prison for nearly five years for badly beating a rival with Shakur at a Las Vegas hotel, just hours before Shakur was fatally shot while riding in Knight’s car in 1996.

Last week, Knight visited the movie set and argued with Sloan, an actor and film consultant who was working at the location. Sheriff’s deputies providing security asked Knight to leave.

A short time later, the argument resumed in a parking lot a few miles away where Knight and Sloan exchanged punches through a window of the pickup before the two men were run down, authorities said.

The crash killed Carter, a founder and owner of Heavyweight Records who was viewed as a community father figure and tried to mentor young men, said Doug Young, a friend and hip-hop music promoter.

Knight’s former attorney James Blatt has said Knight was attacked by four people, including Sloan, as he pulled into the lot after Carter asked him to come for a meeting. Blatt said Knight hit the gas as he fled in fear.