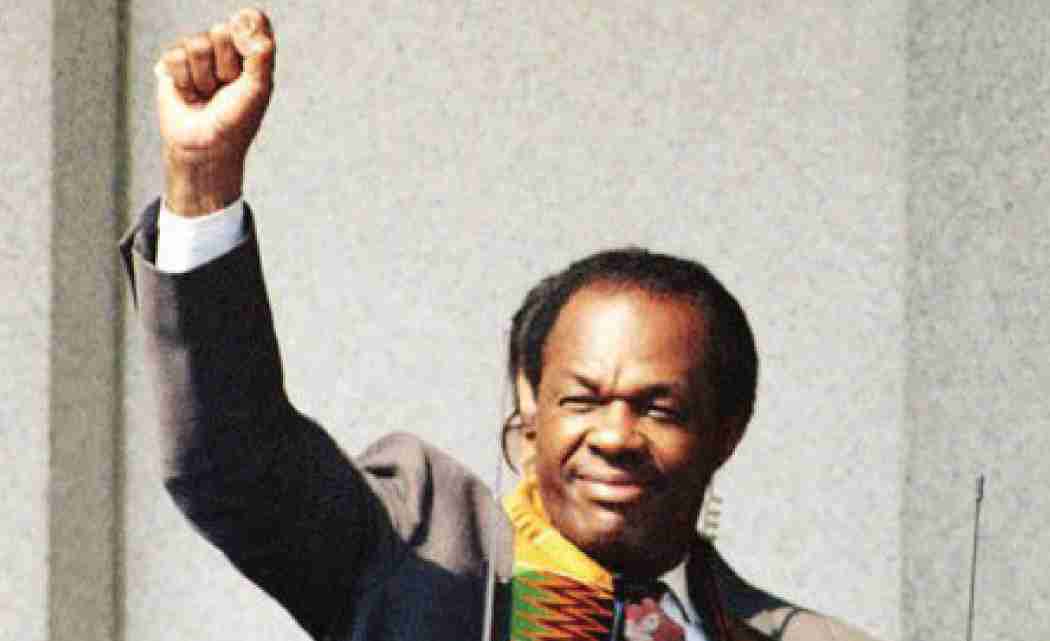 WASHINGTON (AP) — Two divergent views of Washington’s “mayor for life” stand in stark contrast in the complicated legacy that Marion Barry leaves behind.

Outside the nation’s capital, Barry was known to many as the mayor caught on film smoking crack in an FBI sting. Inside the city, Barry is also remembered as a statesman who helped bring self-government to the people and gave a voice to the poor and working class when he was first elected mayor in 1978.

In some ways, the divide follows racial lines, with whites less forgiving of Barry’s personal failings and corruption. Many blacks in Washington say the media perpetuates Barry’s downfall and ignores his accomplishments. Barry died Sunday at age 78.

Near the White House after Barry died, tourists remembered his pitfalls.

Bonnie Bricker of Columbia, Maryland, and her husband, Adil Shamoo, said they believe Barry’s legacy, ultimately, is one of corruption. They disagreed with obituaries that they felt portrayed him in glowing terms.

“What he is is an icon of political corruption,” said Bricker, who is white.

In recent years, Barry was censured for steering a government contract to a former girlfriend and accepting cash gifts from city contractors.

“The whole business of drugs and what not in my judgment does not deny the fact that he was a strong organizer of people, and he sympathized and empathized with people in their plight,” Lawson said. “Along the way, he did a lot good on behalf of people.”

Barry’s last major television interview aired Sunday night. Barry told Oprah Winfrey that he rose above his personal fall in 1990 when he was caught on video smoking crack cocaine with a younger woman.

Barry said he could identify with people and their public mistakes, such as outgoing Toronto Mayor Rob Ford’s trouble with drugs.

Barry made good on his second chance. After serving time in prison, he stunned the political world in 1994, defeating six challenges to be elected mayor for a fourth term.

“Amazing grace, how sweet it sounds to save a wretch like me,” he told cheering supporters at the time.

Barry’s recently published autobiography took on the Mayor for Life moniker in its title. Barry’s fans and critics alike use the nickname.

Washington’s new mayor-elect, Muriel Bowser, who represents a younger generation of black politicians, has latched onto Barry’s legacy, even though they didn’t always agree as colleagues on the D.C. Council. She led a celebration of Barry as supporters gathered in the late lawmaker’s ward to watch his interview with Winfrey.

“We love you, Marion Barry. We’ll miss you forever, Marion Barry. And we are proud to have known you and had you in our midst, Marion Barry,” Bowser said, drawing big cheers. “He touched people’s lives. He fought for people. And if any of us could live as boldly, as brightly and as righteously in so many ways as Marion did for the District of Columbia, we would have lived a great life.”

Joseph diGenova, the former U.S. attorney for the District in the 1980s when Barry was mayor, said Barry’s legacy is a mixed bag. Barry was a beloved figure in the African-American community, which had few political leaders. But Barry’s appointment powers brought cronyism and incompetence to the D.C. government and police department, and Barry set back the political fight for D.C. to gain statehood or voting rights in Congress, diGenova said.

“The bottom line is the arrest was the final chapter certainly in his outrageousness,’’ diGenova said. “I think he permanently diminished and tarnished the reputation of the District of Columbia for the rest of America.’’