Test your news knowledge with Zenger: A SpaceX splashdown 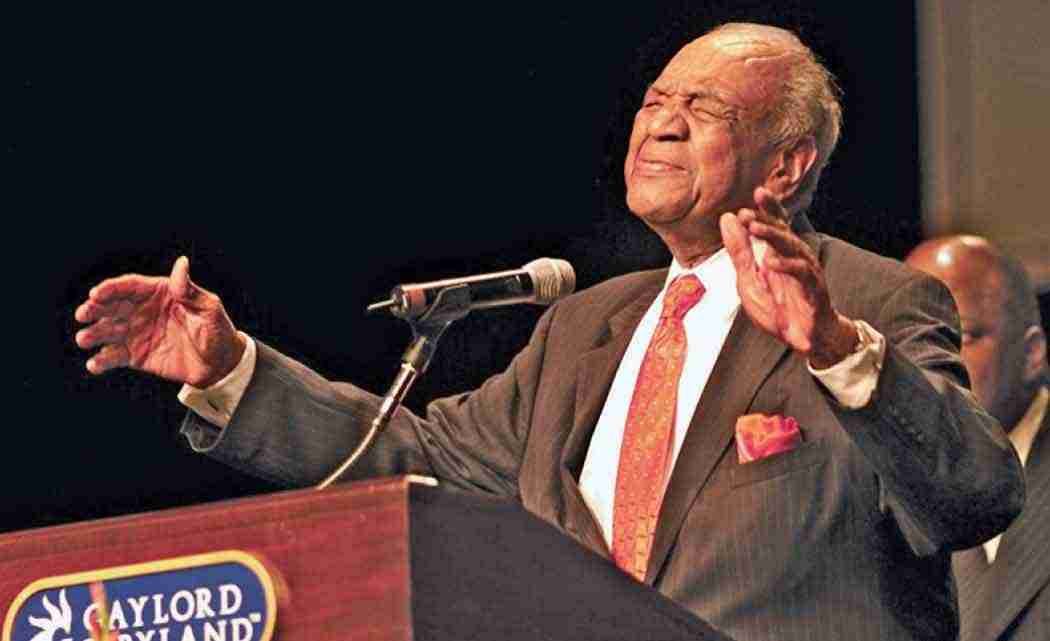 NEW YORK (AP) — The Rev. Gardner C. Taylor, who was widely regarded as the dean of American preaching and who played a key role in the civil rights movement, has died. He was 96.

Taylor died on Easter Sunday, according to the Progressive National Baptist Convention, a denomination he helped form and once led. Taylor was the longtime pastor of the Concord Baptist Church of Christ in Brooklyn, but had retired to Raleigh, North Carolina.

Taylor was an ally and confidant of the Rev. Martin Luther King Jr. Around 1960 — at a time when some black pastors considered King too politically liberal and rejected his approach to civil rights advocacy — Taylor sided with King. The two men were among a group who formed the Progressive National Baptist Convention, which became a platform for King’s civil rights work. Taylor at one point served as president of the denomination.

The Rev. Tyrone S. Pitts, a former leader of the convention, said Taylor “was one of the people who helped frame the civil rights movement.” In a 2007 interview with The Associated Press, Taylor described the Bible as a “document for the outcast” that “only an oppressed people can more easily grasp.”

The grandson of slaves, Taylor grew up in Baton Rouge, Louisiana, and overcame the South’s segregation in his childhood to earn a bachelor’s degree at Oberlin College. He led Concord Baptist Church of Christ for more than four decades, building the congregation into one of the largest churches in New York.

His powerful voice and preaching influenced generations of preachers from all backgrounds. NBC Radio broadcast his sermons starting in the 1950s. In 1996, he was named one of the 12 best preachers in the English-speaking world based on a survey of seminary professors and editors of religious journals.

Taylor retired as a pastor in 1990. In 2000, President Bill Clinton awarded Taylor the Presidential Medal of Freedom.