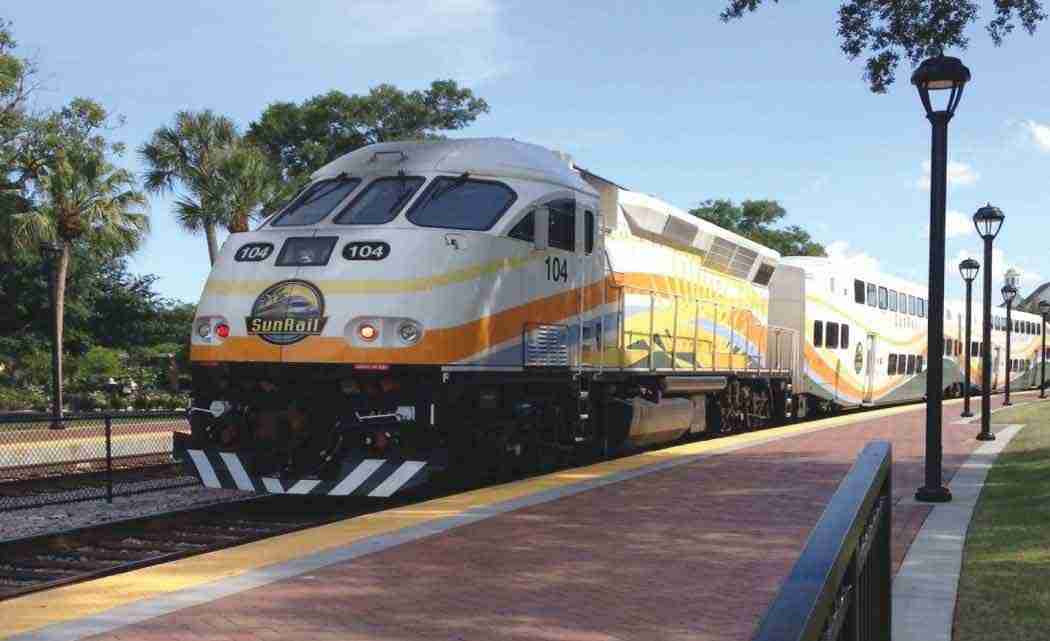 Members of a Florida bond-financing board unanimously gave permission for a private company to issue $1.75 billion in tax-exempt bonds to build a passenger rail from Miami to Orlando.

The Aug. 5 vote followed about eight hours of testimony by proponents and opponents of the rail project. The Florida Development Finance Board granted All Aboard Florida permission to issue the bonds after listening to testimony and deliberating during a meeting in Orlando.

It also follows the decision by the South East Overtown Park West CRA to allocate $17.5 million to connect Tri-Rail service directly into downtown Miami through All Aboard Florida’s planned Miami Central station.

At Wednesday’s hearing, hundreds of supporters and opponents packed an Orlando hotel ballroom for the meeting. Melissa Ross said she was on one of two buses All Aboard Florida chartered to bring supporters from Overtown to the meeting.

On Friday, an All Aboard Florida official said they’re pleased with the outcome. “We’re looking forward to moving ahead,” said Melissa Shuffield, AAF spokeswoman.

The approval was an important hurdle All Aboard Florida needed to clear to build the $2.25 billion project, but it faced vocal opposition from residents and elected leaders in the Treasure Coast counties of Indian River, Martin and St. Lucie. They complained it would create noise and safety problems and hurt the marine industry because railroad bridges would be down and the movement of boats from lagoons to the ocean would be restricted.

Opponents promised to fight All Aboard Florida as it seeks environmental permits from the U.S. Army Corps of Engineers and Florida water regulators, said Dylan Reingold, Indian River County’s attorney.

“Today was no surprise,” Reingold said. “The real fight is environmental permits. We’re going to continue this fight.”

Board members said they believed there was a positive economic impact from building the passenger rail. Chairman Frank White urged All Aboard Florida to take act “in good faith” with Treasure Coast residents who fear the effects of the project.

“It’s controversial, and I do not take that lightly,” board member Daniel Davis said. “I’m convinced there is an economic impact and it’s positive for the state of Florida.”

Hours before the vote, All Aboard Florida President Michael Reininger told board members that the project would create $6.4 billion in economic activity over eight years and remove millions of car trips from Florida’s roads.

He also said that the project will attract 5.4 million riders by 2020 and reduce congestion on Florida’s roadways.

He also said more than 40 percent of passengers would be leisure travelers and less than a third would be business travelers.

“No state or county entity will have any exposure as a result,” Reininger said of the bond issuance. “Characterizing this as a subsidy is misleading.”

Treasure Coast counties would be on the hook for hundreds of thousands of dollars each year to maintain and improve rail crossings, Reingold said.

The bonds would be unrated and primarily marketed to institutional investors and accredited buyers, according to All Aboard Florida.

Ben Watkins, director of the state’s Division of Bond Finance, said that if All Aboard Florida defaulted on its bonds he would not be surprised if someone tried to get the state to cover the debts. But Watkins said that Florida will not be required to pay off the bonds.

“The state is insulated,” Watkins said.