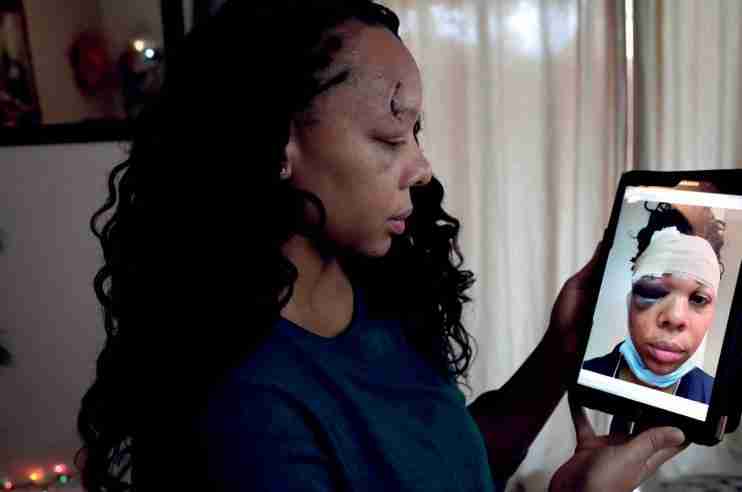 Fort Lauderdale, Fla. (AP) – The police chief in Fort Lauderdale was removed from ofﬁce Thursday and replaced with an interim chief as the agency has come under criticism for tactics during racial injustice protests. The decision to remove Rick Maglione as the department’s leader was made by the city’s manager, Fort Lauderdale police spokesman Maj. Frank Sousa said. It was not immediately clear if the protests led to Maglione’s ouster. City Manager Chris Lagerbloom did not immediately respond to an email seeking comment. In a YouTube video, Lagerbloom said:

Maglione had served as chief since 2016. The department recently has come under criticism for ofﬁcers’ tactics during racial injustice protests, including a video showing ofﬁcers laughing while ﬁring rubber bullets into a crowd.

One woman in the crowd, LaToya Ratlieff, suffered severe injuries that required 20 stitches and damaged one of her eyes. Another ofﬁcer, who is white, was charged with misdemeanor battery for shoving a kneeling Black protester to the ground.

Taking over as chief on an interim basis is Karen Dietrich, who was the assistant chief.

Sousa said Maglione will remain with the department in an undetermined role.