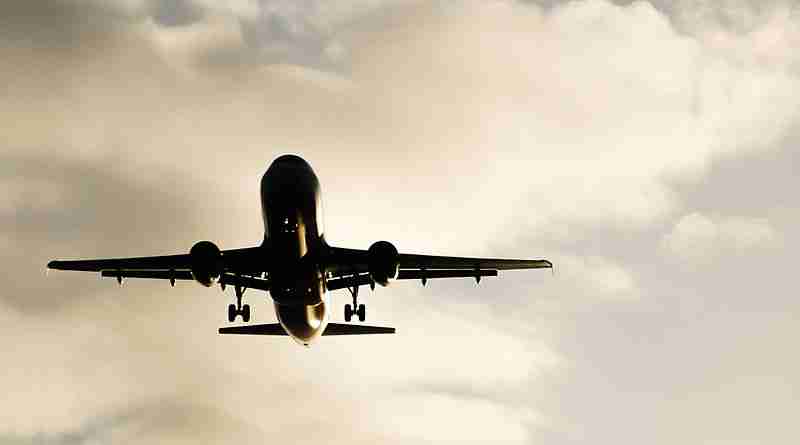 Fort Lauderdale, FL – On the heels of a recent Florida court decision that endangers Broward County’s Living Wage ordinance, which could doom thousands of Fort Lauderdale airport workers to poverty, Black and Immigrant workers marched for economic and racial justice in honor of Dr. Martin Luther King Jr. Airport workers employed by Eulen America, a Delta and Spirit contractor, also protested abusive working conditions and alleged retaliation over organizing activity. The protestors took over Welcome Park on Tuesday, January 21, and then marched down US1 to the airport entrance.

“We fought hard to win a living wage in Fort Lauderdale,” said Gueldere Guerilis, a wheelchair attendant and 32BJ SEIU member, the union that represents hundreds of subcontracted airline workers at FLL. “I used to work three jobs and never had time to see my family—much less even sleep. The Fort Lauderdale airport is one of the largest economic engines in South Florida. We’re not going to let greedy corporations turn the airport into a sweatshop, just so they can save a few dollars.”

Gueldere and other Fort Lauderdale airport workers—who are majority Black and Afro Caribbean—are part of a national movement to bring economic and racial justice to our nation’s airports. Airport jobs used to be good union jobs, but airlines ﬁgured out a way to save money by outsourcing many of their jobs to low-bid contractors. Inspired by Dr. King’s legacy, 17,000 airport workers nationwide have won their union with 32BJ SEIU and tens of thousands more have won wage raises as a result of their campaign.

In Fort Lauderdale, after years of struggle, the Broward County Commission voted to extend the county’s Living Wage Ordinance to subcontracted airline workers. More than 2,000 airport workers, who were earning an average of $8.14 an hour, saw their wages almost double, and are now earning $13.47 with beneﬁts or $15.12 without. Unfortunately, last February, the Third Court of Appeals, packed with Governor Ron DeSantis’ appointees, struck down the applicability of local living wage laws for companies that were not directly contracted by local governments.

“The low-road contracting system incentivizes airline contractors to cut wages and beneﬁts, in order to win business from airlines,” said Helene O’Brien, Florida Director for 32BJ SEIU. “By organizing and sticking together, airport workers have begun to reverse this destructive trend, but many bad actors want to turn back the clock on many of our gains.”

One of the most notorious “bad actors” is Eulen America, an airline subcontractor for Delta, Spirit and other major airlines, who’s been the source of much labor unrest at the Fort Lauderdale airport. Last September, Eulen airport workers went on strike for the 6th time, after the company ﬁred three union activists for dubious reasons. Eulen was also the subject of a Wednesday Congressional Hearing in Washington D.C., where Esteban Barrios, a Eulen ramp agent from the Miami International Airport, testiﬁed about OSHA’s recent citations at MIA, including serious violations that could lead to illness, or in one case, even the risk of death. OSHA is currently investigating Eulen at Fort Lauderdale over safety concerns as well.

Protestors at Tuesday’s march demanded that Eulen America and the airlines that hire them, respect their workers’ labor, dignity, and rights.