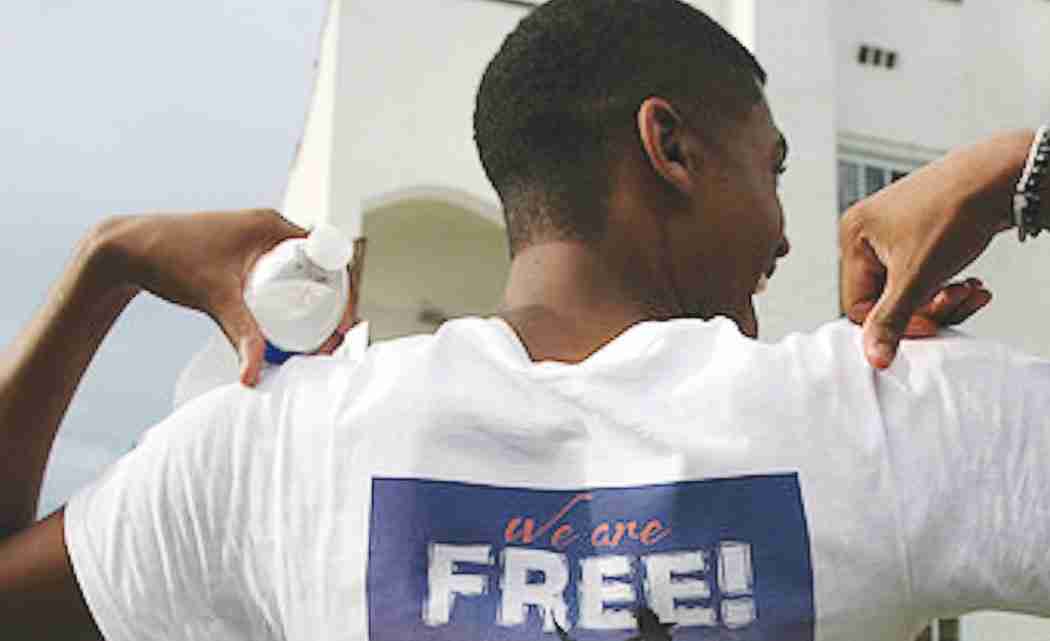 South Floridians will honor the date when Texas slaves belatedly learned of their emancipation with a variety of activities across the region.

The Spady Cultural Heritage Museum will celebrate a momentous date in American history on Friday during its Sixth Annual Juneteenth event.

“Juneteenth is recognized throughout the country with festivals, parades, family reunions, and special events. Given the diverse nature of Delray Beach, we wanted to create something special for South Florida and invite all cultures to participate,” said Museum Director Charlene Jones.

Juneteenth originated as a celebration of the ending of slavery in Texas. On June 19, 1865, Major General Gordon Granger and 1,800 troops of the Union Army arrived in Galveston, Texas, and announced that the Civil War had ended and all enslaved persons were free. Even though President Abraham Lincoln’s Emancipation Proclamation had gone into effect on January 1, 1863, freeing all enslaved persons in those states in rebellion against the United States, for various reasons, the decree had not yet taken effect in Texas.

In Riviera Beach, residents can visit a community flea market sponsored by The Valley of Love Ministries, Inc. (VOLM), Riviera Beach’s only homeless resource center. Opened at its current location at 1901 Broadway in 2011, VOLM helps about 300 homeless individuals each week from across Palm Beach County with food, clothing, temporary shelter and job-training classes.

The flea market, which is a fundraiser for VOLM, will begin at 7 a.m. on Saturday on the 15-acre vacant grounds of the Riviera Beach Housing Authority, located on Congress Avenue between Blue Heron and MLK boulevards.

VOLM Executive Director Marie Pierre-Jean is thrilled. “Because of the work we do, we are always in need of funds,” she said. “We are really thankful and hope the flea market will also introduce more people to what we’re doing in Riviera Beach.”

To recognize Juneteenth, the Community Flea Market is creating themed activities on-site, such as an ‘Art Lot’— led by local graphic arts student Makaela Lee—where kids will be able to create their own kente cloth, a woven West African fabric, among other things.

In Miami, Deering Estate artist-in-residence Michelle Grant-Murray will lead an observation of Juneteenth 1 to 4:30 p.m. Sunday at the Deering Estate at Cutler Visitor Center. The afternoon will feature a panel discussion on the context of Juneteenth as part of the history of Black Miami, a dance performance by Olujimi Dance Theatre, and a special tour of the historic site and homes.

The Deering Estate at Cutler is located at 16701 SW 72nd Ave, Miami, FL 33157. The Visitor Center and parking lot are located at the end of SW 168th Street east of Old Cutler Road in the Palmetto Bay Area.

Other South Florida events include:

Old Dillard Museum will hold a Juneteenth Social titled Integration: The Bittersweet Victory 6 p.m. Friday at 1009 NW Fourth Street in Fort Lauderdale. Guitarist Fred Allen will reflect on old school rhythm and blues and his experience as one of the first children to integrate Broward County schools.

Previous post Traveling this summer? So are many others, AAA survey says