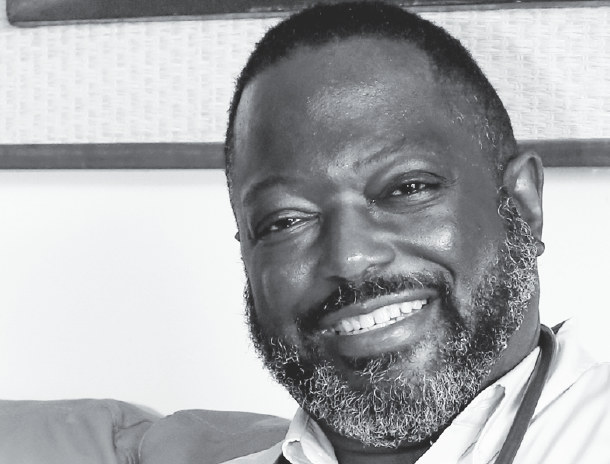 When people find out I am a veterinarian, the most frequently asked question is “Have you ever been Bitten?” My one word answer is “Yes.”

If you ever, and I have, meet a veterinarian who brags they have never been bitten, one of several things is occurring: Either they haven’t been a vet very long, their job does not bring then in contact with animals very often, if at all, or they are playing hard and loose with the facts. In my opinion there are two types of veterinarians. One who hasn’t been bitten today and one who just happens to have the day off. It is truly a professional inevitability.

I don’t mean to make it it seem as if my colleagues and I are bring maimed on a daily basis and take our lives into our hands every time we step into an exam room. Though I have had my share of bites, from ones that just broke the skin to one that had me taking daily intravenous antibiotics for a month and several in between, one just has to be aware of the situation and environment while taking the appropriate precautions. It is a no brainier that a frightened, injured, or feral animal will probably bite you.   In fact, when dealing with such patients, I have on occasion taken one for the team instead of allowing a technician to be injured in the process. At my age, what is one more scar? None the less, I live by the seemingly cynical motto of “Trust NO Pet. “This has served me well many times.

Recently I was seeing a boxer for a persistent cough. I have treated this pet several times without concern or incident, but this time was different. I was petting the dog as I interviewed the owners about his condition. He is a large dog and was standing on the floor. As I leaned toward him to start my examination, my “vet sense” began to tingle. A point of explanation: “Vet sense” is a sort of precognitive warning of impending trouble and/or danger. It works equally well with animals and clients. You just have to learn to heed its warning.

So my “vet sense” began to tingle. The dog’s ears pinned back, he let out a low growl, and lunged at my face. As all this occurred, I instantly began leaning back to take myself out of his strike range. I saw and heard his teeth clap together as I escaped being bitten in the face by just inches. The client was appalled and apologetic of their dog’s behavior. For me it was all in a day’s work and I will never examine this particular pet again without it wearing a muzzle. No harm, no foul, lesson learned. The real problems occur when you actively ignore the tenets of common sense and precognitive gifts.

I was contracted by a client to examine a group of juvenile Burmese Pythons for the purpose of writing interstate health certificates for shipping. These are not

the snakes you see draped

across people’s shoulders at the beach and other public places.

Burmese Pythons are the snakes decimating the Everglades as an invasive species. They are aggressive and have a bad attitude. I was examining a group a couple of months old which fit into the palm of my hand. After examining the group of six, I just felt the need to take a closer look since this was such a rare opportunity. They were so tiny and beautiful, I had to have a closer look just for the sake of their beauty. I placed one in the palm of my hand and held it towards my face to get a closer look. !!!BAM!!! The little so and so struck me on my left cheek. The small wound stung like crazy and bled freely. A deluxe stupid move on my part for sure.

So with that adventure, I have become a very well diversified veterinarian when it comes to animal bites. In addition to all the usual pets, I have been bitten by birds, a skunk, lizards, snakes, and three species of monkeys. Unfortunately as my patient population continues to diversify, so does my possibility of new bites. I knew the job was dangerous when I took it.

About the Author Dr. Bland

Owner of "Dr. Bland's Vet House Calls" as veterinary house call services. I will come see and treat your pet at your home or at my offices @ Shank Animal Hospital in Fort Lauderdale Florida. 954-673-8579 Be sure to read my weekly column in the South Florida Times for my take on Pet Care and Health issue important to you and your pet.
Facebook