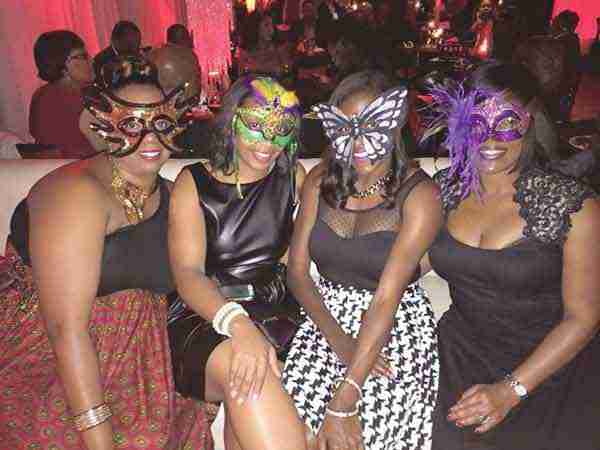 The ladies of the Dade County Alumnae Chapter of Delta Sigma Theta Sorority, Incorporated, and DeltaCare, Incorporated, joined more than 300 guests for their fundraiser, The MasqueRED Soirée — A Red Hot Delta Affair on Feb. 7 at Briza on the Bay near downtown Miami. The event was a fundraiser for the chapter’s scholarships and programs. Among the dignitaries who attended included U.S. Rep. Frederica Wilson, Miami Gardens Mayor Oliver Gilbert, and Miami-Dade County Commissioner Audrey Edmonson.