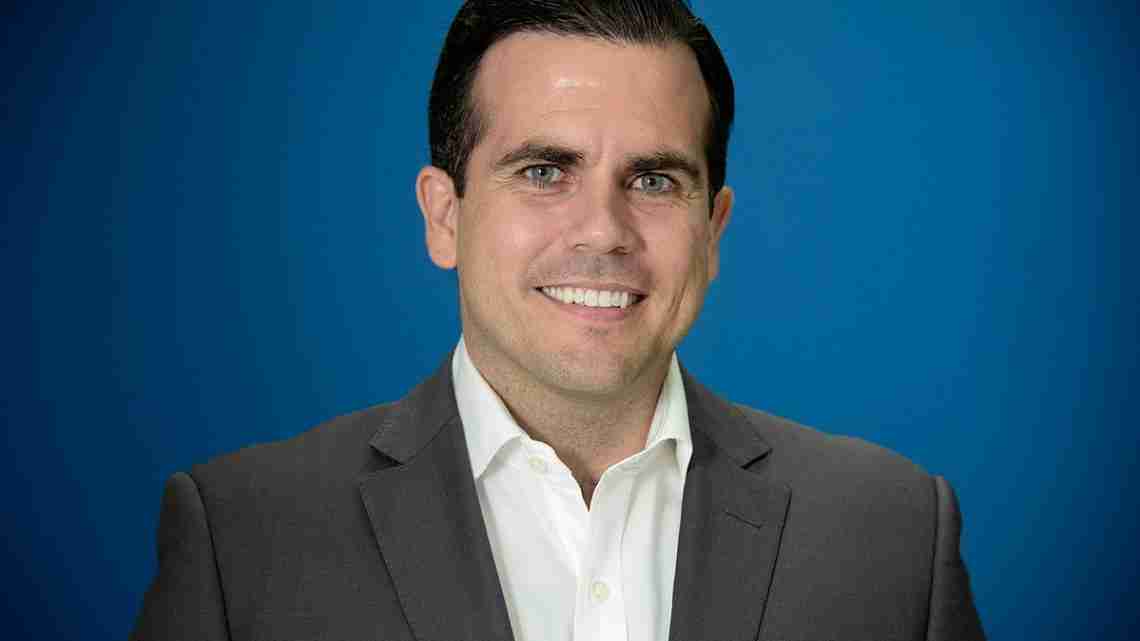 As per our report last night that following the expiration of the litigation freeze, Puerto Rico’s creditors had filed a barrage of lawsuits against the insolvent Commonwealth a bankruptcy was imminent, moments ago Puerto Rico’s governor announced the commonwealth will request bankruptcy protection of a portion of the island’s $70 billion in debt, setting up a showdown with Wall Street firms owed billions of dollars, in what will be the largestever U.S. municipal debt restructuring and further complicating the U.S. territory’s efforts to pull itself out of a financial crisis.

The Puerto Rico restructuring would be far larger than Detroit’s record-setting bankruptcy, with little to no details how long a court proceeding would last or what cuts would be imposed on bondholders. The island’s financial recovery plan covers less than a quarter of the debt payments due over the next decade.

“We have reached this decision because it protects the best interests of the people of Puerto Rico,” Rossello said.

According to the WSJ, “the governor said he would petition Puerto Rico’s federal oversight board to invoke a quasibankruptcy law that puts its standoff with creditors before a judge. His decision marks the start to what could be a lengthy legal fight as Wall Street watches closely to see how other indebted municipal governments may fare in confrontations with investors.”

As a reminder, Puerto Rico and its agencies owe $73 billion to creditors, dwarfing the roughly $18 billion owed by the city of Detroit when it entered what was previously the largest municipal bankruptcy in 2013.