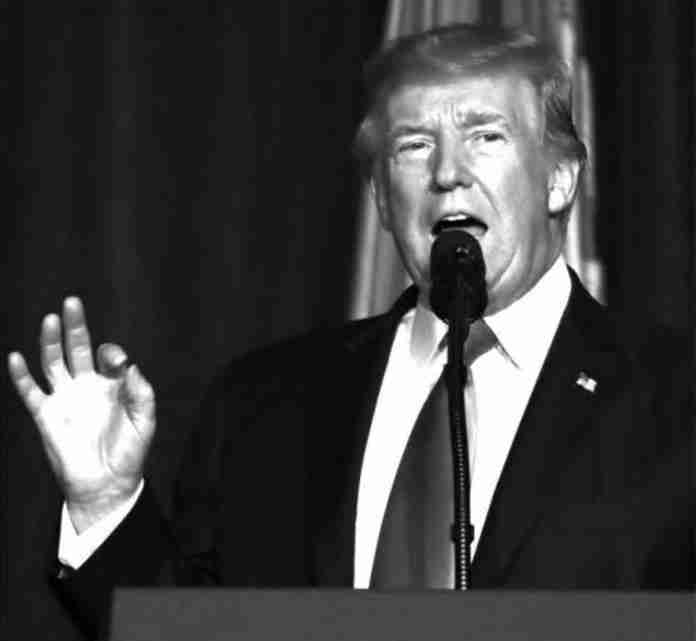 WASHINGTON (AP) — President Donald Trump’s plan to end America’s longest war and eliminate Afghanistan’s rising extremist threat involves sending up to 3,900 additional U.S. troops, senior officials said Tuesday. The first deployments could take place within days. In a national address Monday night, Trump reversed his past calls for a speedy exit and recommitted the United States to the 16-year-old conflict, saying U.S. troops must “fight to win.” He warned against repeating what he said were mistakes in Iraq, where an American military withdrawal led to a vacuum that the Islamic State group quickly filled. Trump would not confirm how many more service members he plans to send to Afghanistan, which may be the public’s most pressing question about his strategy. 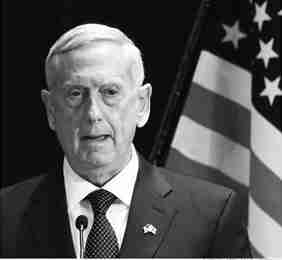 PENTAGON CHIEF, IN BAGHDAD, SAYS MILITANTS ARE ‘ON THE RUN’

BAGHDAD (AP) – U.S. Defense Secretary Jim Mattis said Tuesday he is confident that U.S.-backed Iraqi forces will finish off the Islamic State militants clinging to strongholds that are shrinking in size and number. “ISIS is on the run,” Mattis told reporters after meeting with Prime Minister Haider al-Abadi and other Iraqi government leaders. “They have been shown to be unable to stand up to our team in combat.” Mattis spoke alongside Lt. Gen. Stephen Townsend, the top U.S. commander in Iraq, who is due to finish his tour of duty in early September.

WASHINGTON (AP) — Fresh off a speech on Afghanistan that moved him in a different direction than many of his core voters, President Donald Trump is highlighting his pledge to combat illegal immigration by heading to a Marine Corps base along the U.S.-Mexico border Tuesday and inspecting a Predator drone used to patrol the region. Trump also scheduled a nighttime rally in Phoenix, which left local officials concerned that emotions may run hot among those inside and outside of the hall so soon after Trump blamed “both sides” for violence at a rally organized by white supremacists in Charlottesville, Virginia. Trump’s first scheduled stop was a base in Yuma that is a hub of operations for the U.S. Border Patrol. He planned to inspect equipment used on the southern border, including the drone and other aircraft. 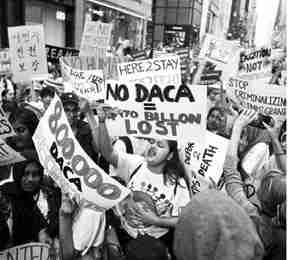 PHOENIX (AP) – Republican President Donald Trump’s first political event since the violence in Charlottesville, Virginia, has prompted several groups opposed to his policies to gather in Phoenix, and authorities took extra precautions to keep the peace. The protests at the Tuesday evening campaign-style rally in reliably-Republican Arizona came as Trump tries to reinvigorate his presidency after months of controversy. The problems were topped by comments he made last week about both sides having blame for violence at a white supremacist rally in Virginia. State Democratic leaders urged people who wanted to show their opposition to the president’s policies to gather at a city-designated free speech zone near the site of Tuesday’s Phoenix Convention Center rally. State Democratic Party Chair Alexis Tameron joined other party leaders in urging peaceful protests. 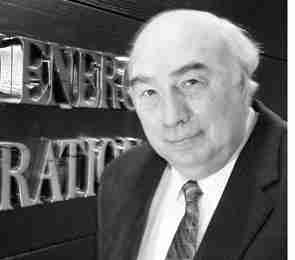 A COAL COUNTRY DISPUTE OVER AN ALLEGED TRUMP PROMISE UNMET

WASHINGTON (AP) – The Trump administration has rejected a coal industry push to win a rarely used emergency order protecting coal-fired power plants, a decision contrary to what one coal executive said the president personally promised him. The Energy Department says it considered issuing the order sought by companies seeking relief for plants it says are overburdened by environmental rules and market stresses. But the department ultimately ruled it was unnecessary, and the White House agreed, a spokeswoman said. The decision is a rare example of friction between the beleaguered coal industry and the president who has vowed to save it. It also highlights a pattern emerging as the administration crafts policy: The president’s bold declarations – both public and private – are not always carried through to implementation. President Donald Trump committed to the measure in private conversations with executives from Murray Energy Corp. and FirstEnergy Solutions Corp. after public events in July and early August, according to letters to the White House from Murray Energy and its chief executive, Robert Murray. 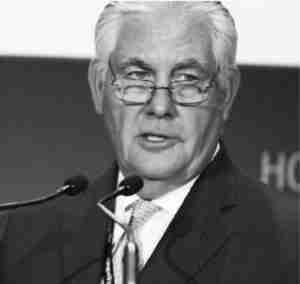 US DELAYS NEARLY $200 MILLION IN MILITARY AID TO EGYPT

WASHINGTON (AP) — The Trump administration is delaying nearly $200 million in military aid payments to Egypt pending human rights improvements and action to ease harsh restrictions on civic and other non-governmental groups. Secretary of State Rex Tillerson had decided to withhold $65.7 million in military assistance and $30 million in economic aid to Egypt that has been on hold since fiscal 2014, the officials said. That money will be reprogrammed, meaning it will now be sent to other countries, they said. The officials spoke on condition of anonymity because Congress had not been formally notified of the decision. At the same time, the officials said Rex Tillerson had signed a waiver saying that $195 million in military assistance to Egypt is in the U.S. national interest but had decided to hold off on spending it. Under federal law, Tillerson had until the end of this fiscal year, Sept. 30, to either sign the waiver, certify that Egypt is meeting the human rights conditions or return the money to the Treasury. The waiver gives Egypt additional time to meet the requirements for the $195 million, which Congress appropriated for fiscal year 2016.

WASHINGTON (AP) — Secretary of State Rex Tillerson says the U.S. could consider punishing Pakistan or cutting off its status as a major non-NATO ally if Pakistan doesn’t crack down on the Taliban and other extremist groups. Trump’s top diplomat says those and other options are “on the table” if Pakistan is unwilling to change its posture. Tillerson is raising those possibilities in light of President Donald Trump’s new Afghanistan plan. Tillerson says numerous terrorist organizations find safe haven in Pakistan.

WASHINGTON (AP) — Secretary of State Rex Tillerson on Tuesday commended North Korea for recent restraint in its provocations and said it could point the way to a possible dialogue with the U.S. It was rare positive expression from the U.S. toward the authoritarian government in Pyongyang and comes amid a slight easing in recent tensions between the adversaries that had flared after President Donald Trump pledged to answer North Korean aggression with “fire and fury.” North Korea, for its part, had threatened to launch missiles toward the American territory of Guam.

Addressing reporters at the State Department, Tillerson said that North Korea had “demonstrated some level of restraint that we have not seen in the past” by not conducting missile launches or provocative acts since the U.N. Security Council adopted tough sanctions on Aug. 5. “We hope that this is the beginning of this signal that we have been looking for, that they are ready to restrain their level of tensions, they’re ready to restrain their provocative acts,” Tillerson said, “and that perhaps we are seeing our pathway to sometime in the near future having some dialogue.” Tillerson added a caveat. “We need to see more on their part,” he said, without elaborating.

Next post Past health chiefs: Insurance market stability is the goal

Previous post “Not One Penny” Campaign gaining ground across the country