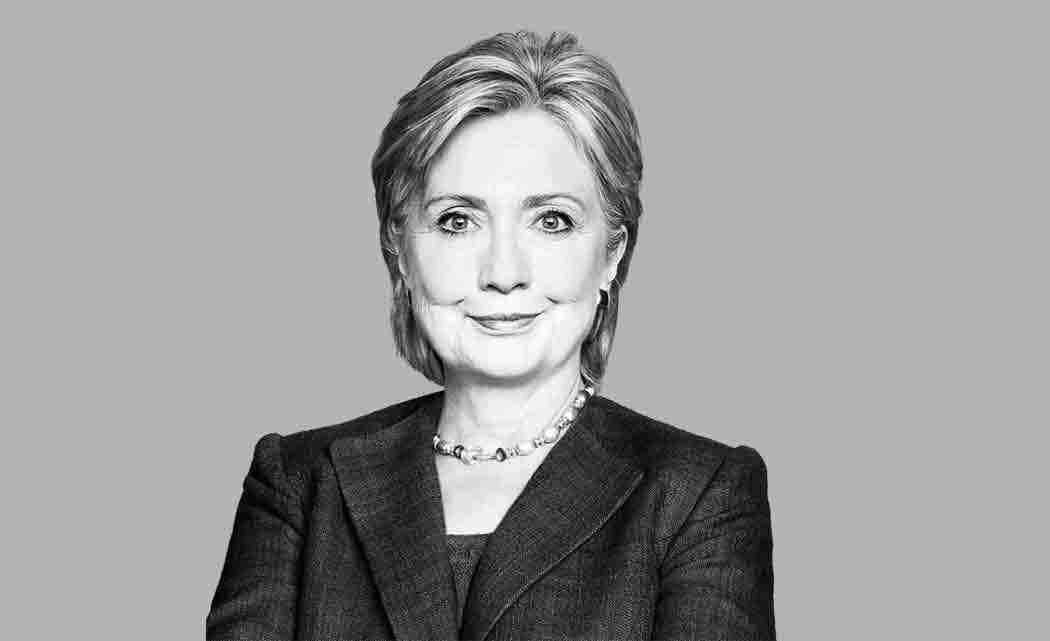 WASHINGTON — A still undeclared candidate, Hillary Rodham Clinton sits atop the prospective field of Democratic presidential candidates for 2016. But as Clinton has said before, if she runs again, she’ll work as hard as any underdog.

Clinton’s 2008 presidential bid stumbled against President Barack Obama, undermined by anti-war activists who opposed her vote to authorize the Iraq war, infighting among her staff and a large entourage in the early states where retail politics matter.

How she attempts to address those deficiencies — assuming she runs for president, as expected — will be a big part of Clinton’s efforts next year. Here’s a look at five things to watch from Clinton in 2015.

ANNOUNCEMENT: Speculation about the timing of Clinton’s announcement has been rampant. Some Democrats wanted her to make it official after the party’s dreadful midterm elections. Clinton has scheduled some paid speeches into March, raising the possibility that she will hold off until spring. Democratic insiders expect a different approach this time — recall her January 2007 video declaring, “I’m in to win” — that harnesses the grassroots activists sowed by outside super PACs and allows her to make a big splash in online fundraising. “All of these supporters are a ready-made asset, eager to help promote her message and to stand by her in what we can safely expect to be a relentless, even unprecedented, swamp of negativity from her opponents,” said Tracy Sefl, an adviser to Ready for Hillary.

RATIONALE: Clinton has said anyone who runs for president needs to have a specific agenda and have a reason to run. She offered hints at what her rationale might be during the fall campaign, advocating for middle-class economic prosperity, paid leave for working mothers and a hike in the minimum wage. The party’s liberal wing will look for signs that she might offer a brand of economic populism that have made them gravitate to Massachusetts Sen. Elizabeth Warren, who says she’s not running in 2016.

OBAMA: Where Clinton embraces the president’s agenda, and where she seeks to separate herself from him, will be closely scrutinized. Obama was a liability for many Democrats during the 2014 midterm elections and saw his approval ratings sink during the year. Clinton will need to remain loyal enough to the president to maintain his voting coalition while displaying enough independence to appeal to those who have grown weary of Obama. Succeeding a two-term president in your own party is never easy.

TEAM: How Clinton assembles a campaign team could be instructive of what she’s learned since 2008. Back then, her campaign was beset by internal tensions and fights over strategy. This time, Clinton will have her pick of the party’s top talent and Democrats expect her to build upon the technical know-how of the Obama campaigns. White House adviser John Podesta, a former Bill Clinton chief of staff, could serve in a senior role. Her team could include Clinton veterans like Robby Mook, who ran Virginia Gov. Terry McAuliffe’s 2013 race, Ace Smith, who advised California Gov. Jerry Brown’s re-election this year, and Stephanie Schriock, the president of Democratic fundraising power EMILY’s List. Guy Cecil, who led the Senate Democrats’ campaign arm, said in a statement first reported by Politico last week that he was taking himself out of the running for a top campaign job.

GETTING OUT OF THE BUBBLE: Clinton often faced criticism in 2007 and 2008 that her large entourage and Secret Service protection made it difficult for her to connect with voters on a one-on-one basis. Some of her campaign trips this fall included off-schedule stops at restaurants and coffee shops. But Clinton has yet to interact with voters in a personal way that remains common in early states like Iowa and New Hampshire. “That is now her greatest challenge: to get into the field and be with the people who form the storyline of her narrative about women and America’s economy,” wrote California Democratic strategist Karen Skelton, a former political aide in Bill Clinton’s White House. She suggested the former first lady’s team “figure out how to use this time to allow her to go back to a stripped-down version of her life.”