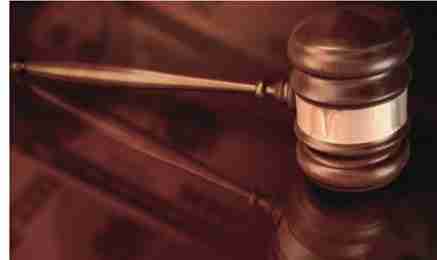 ST. LOUIS (AP) – A St. Joseph woman has been awarded $8.5 million in a racial discrimination lawsuit she brought against Missouri gas utility Spire.

The St. Louis Post-Dispatch reports that a St. Louis jury on Thursday awarded $1.3 million in actual damages and $7.2 million in punitive damages to 47-year-old Danielle McGaughy, who had worked for the utility since 2004.

McGaughy, who is black, sued in 2016, accusing the company of passing her over for promotion for a younger white co-worker who had less education and work experience. McGaughy’s lawsuit also said she endured a hostile work environment, where co-workers referred to then-President Barack Obama as a monkey.

Spire said in a written statement that it employs a diverse workforce and celebrates differences. The company says it will appeal.