Commercial drones taking off in Iowa 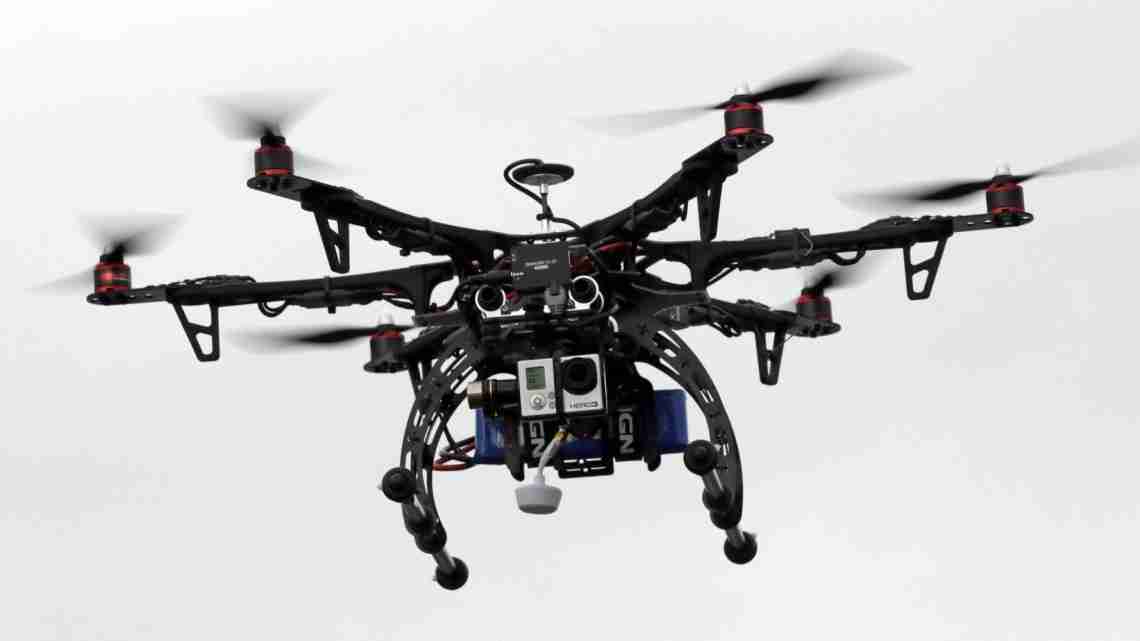 At least 10 Iowa companies or individuals have received authorization from the Federal Aviation Administration to fly their drones, a Register review of FAA exemptions shows, The Des Moines Register (http://dmreg.co/1f1x2vu ) reported.

And dozens of businesses are expected to follow suit, taking advantage of the FAA’s recent decision to allow drones to start being flown for money, as well as for fun.

Real estate, agriculture, land surveying, photography, research, safety inspections and general hobbyists are all among the initial ventures taking advantage of commercial drones _ the same industries that experts predicted would be eager to benefit from their use.

Across the nation, the FAA had granted 497 exemptions as of May 29 that pave the way for commercial drone use.

While the exemptions themselves do not give legal authority for commercial use, the federal agency earlier this year started fast-tracking authorizations to companies that already had exemptions.

All of the Iowa exemptions are fairly recent, with the FAA granting authorizations for most from March through May.

Most of the operators said they are still testing and practicing with their aircraft before using them for work.

“We’re not selling today’s services, this is strictly on our dime with some customers we work with a lot,” said Terry Sharp, the co-owner of Agri-Tech Aviation, describing a recent drone flight.

“We have to identify value to the grower. If these things can’t easily bring value, then nobody’s going to pay the dime to have us do the service.”

The Iowa exemptions say operators cannot legally fly above 400 feet, giving them some direction in an otherwise gray legal area.

That legal authority is relatively new for commercial drone operators, as the FAA works to develop new rules for the unmanned vehicles, while managing safety and privacy concerns.

“I know before a lot of people were just flying because … there wasn’t a method,” said Kirk Demuth, chief operating officer for AgPixel. “Now that there is a process, you have to follow it.”

In Iowa, agriculture is one of the main industries experts have said could benefit the most from drones. The aircraft can provide data in ways not available or affordable before.

The unmanned vehicles can provide infrared and other comprehensive imaging of crops, allowing farmers to identify problem areas before they’re noticed by the naked eye.

“We can usually detect issues two weeks in advance before its even visible in the plant,” said Demuth of AgPixel, a Colorado-based company that has an image-processing center in Johnston and an FAA exemption.

Sharp said he was originally a naysayer for drones.

His Indianola-based company has provided manned aerial services for farmers _ such as crop dusting and surveying _ since the late 1940s, according to their website.

“From the outside looking in, I was just not initially convinced that there was a market that a grower was going to pay for … the more I got into it, the more I started thinking `Gee whiz, there is probably some value there,’ “ he said.

Sharp and his family formed Agri-Tech Systems, a spinoff company, earlier this year to apply for an exemption.

Viafield, a Charles City-based agricultural cooperative, has the earliest Iowa exemption from the FAA.

“We felt like this was something unique and on the cutting edge of agriculture, and we wanted to be a part of it,” said Brian Dirksen, precision ag specialist with Viafield.

Dirksen said Viafield started using their drone without predetermined ideas of what data they could collect.

One thing Sharp worries about, he said, are operators who fly without obtaining legal authority first.

“I just think it’s a good marketing tool,” said Seth Hellinga, a Realtor with Klaassen Realty in Ocheyedan. “I would foresee more Realtors probably pursuing their exemption in order to better serve their clients.”

Justin Dodge, development coordinator for Hunziker Cos. in Ames, said aerial shots taken with a drone let Hunziker and other companies show off their properties from new angles.

Dodge said companies also can use drones to show surrounding neighborhoods, giving potential buyers a better sense of the community before moving in.

While Dodge, Sharp and others are working for established companies, some Iowans have formed new ventures to take on a changing world.

Steven Zeets, a land surveyor from Marion, said he and some partners are trying to get in on the ground floor of an emerging market: data collection from drones.

“That’s kind of hidden right now, because the big hype is flying the drone. But really the money is and the real hype is going to be `How do I get data from this drone?’ “ Zeets said.

In his exemption, Zeets lists a number of possibilities for aerial research, including the monitoring of utilities and infrastructure, scientific studies, forestry and more. He and some business partners have also started Terraplane LLC, which recently received a separate authorization.

All of those, he said, require accurate collection and analysis of data from images.

“You have to be able to reliably and accurately produce data at the centimeter-accuracy level. That’s a hard thing to do,” Zeets said.

Ryan Murguia recently formed AeroView Services to supplement his other company, Quantum Land Design, and “see where the money” is with drones.

Drones are “really all about just getting quicker results without boots on the ground,” Murguia said.

Thomas Hotard from Bettendorf, a self-described advocate for the technology, said he applied for an exemption to avoid breaking any rules.

For example, if Hotard flew his vehicle over his company’s roof for a safety inspection, he would legally need the FAA authorization.

“For my purposes, I’m primarily a hobbyist,” he said. “I just wanted to make sure I didn’t break any laws if I flew over our roof or even next to a farm.”

Applicants for an FAA exemption to fly a drone have to indicate which drones they intend to use.