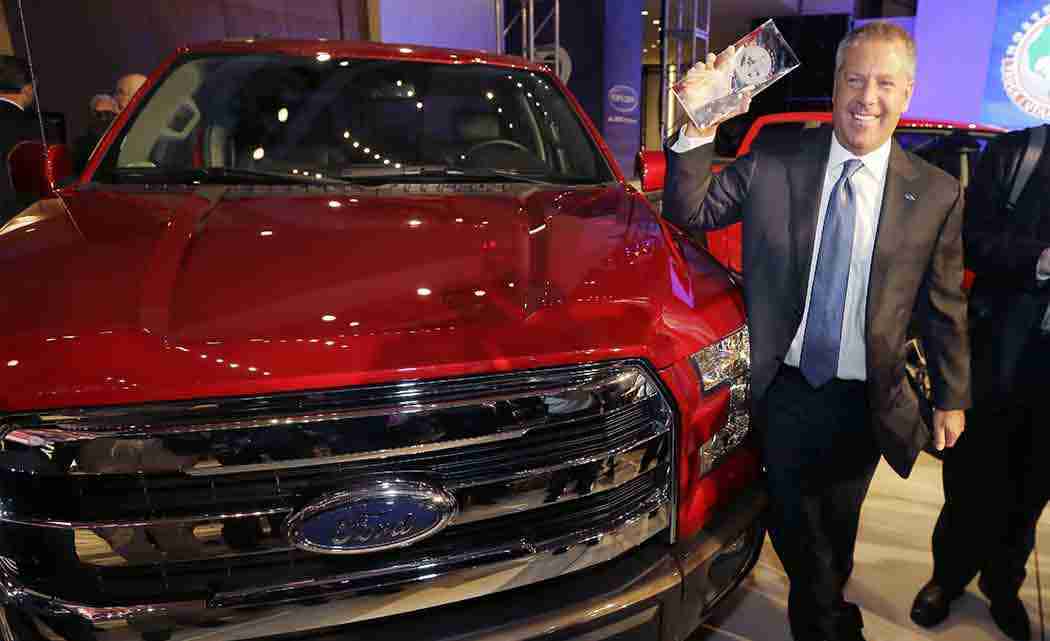 By JEFF KAROUB and TOM KRISHER

DETROIT — Ford’s big move to aluminum for the body of its flagship F-150 truck has helped it garner some additional material: The hardware that comes with the North American Truck of the Year Award.

Ford took the top truck honor Monday alongside the Volkswagen Golf, which was named car of the year. The winners, voted on by about 60 automotive journalists, were unveiled at the start of press previews for North American International Auto Show in Detroit.

“Clearly the materials have a lot to do with the story of the truck,” Ford President of the Americas Joe Hinrichs said, though he added he’s “most proud” of what the material does for the vehicle’s capabilities.

Ford’s truck sales, which amount to 20 percent of its North American sales, slowed last year as the company retooled factories to make the new one. Hinrichs said initial sales have been strong with trucks sitting on dealer lots for an average of only five days. Only one factory in Dearborn, Michigan, is currently making the F-150, but a second factory in Kansas City will be ready by the end of March, he said.

Hinrichs predicted sales would pick up as both plants start supplying dealers.

The F-150 beat out Ford’s Lincoln MKC and Chevrolet Colorado for truck honors.

Volkswagen officials were pleasantly surprised by the win over the Ford Mustang and Hyundai Genesis.

“We didn’t expect this award,” said Michael Horn, VW’s CEO in America, while praising competitors and fondly recalling driving a 1967 Mustang. “It’s confirmation of the way we’ve chosen to go forth. It’s a starting point to get back on track here in U.S.”

Horn said the German automaker’s U.S. sales were down last year but started to climb in the final months of the year with the arrival of new models. He added the Golf, VW’s top-selling model, also represents “the DNA of the brand” as well as its strategy for design, technology and marketing.

It has received several other awards, including the Motor Trend Car of the Year.

This is the 22nd year for the awards, and vehicles must be all new or substantially changed for eligibility. Organizers accept no advertising, though car makers try to capitalize on the marketing value of the honors.

Previous post AmerisourceBergen expands into animal health with $2.5B deal 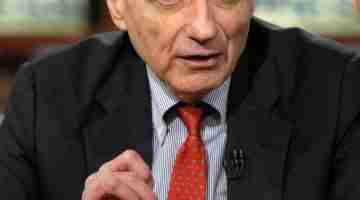