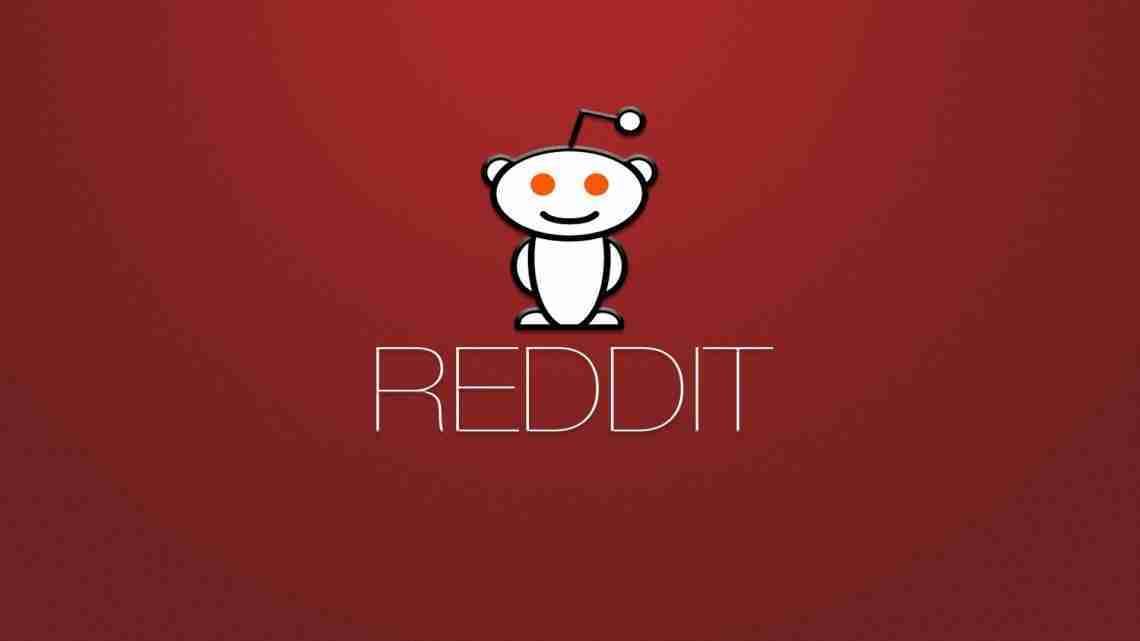 NEW YORK (AP) _ Reddit, the online discussion site known for free-wheeling discussions, is updating its content policy as it tries to be a more welcoming place for everyone.

Co-founder and CEO Steve Huffman posted on the site Wednesday that the goal is to consolidate the “various rules and policies that have accumulated over the years into a single set of guidelines.”

So what’s new? A community can now be quarantined _ so that only people who choose to see its content can see it. Huffman says groups will be quarantined if they would be “extremely offensive” to the average Redditor.

He says Reddit is also banning communities that exist solely to annoy others, and “generally make Reddit worse for everyone else.”