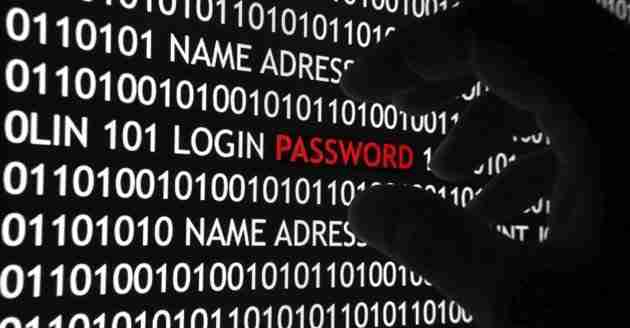 WASHINGTON (AP) _ A CIA-backed technology company has found logins and passwords for 47 government agencies strewn across the Web _ available for hackers, spies and thieves.

Recorded Future, a social media data mining firm backed by the CIA’s venture capital arm, says in a report that login credentials for nearly every federal agency have been posted on open Internet sites for those who know where to look.

According to the company, at least 12 agencies don’t require authentication beyond passwords to access their networks, so those agencies are vulnerable to espionage and cyberattacks.

The company says logins and passwords were found connected with the departments of Defense, Justice, Treasury and Energy, as well as the CIA and the Director of National Intelligence.

Next post Craigslist ad seeking drivers not posted by Uber