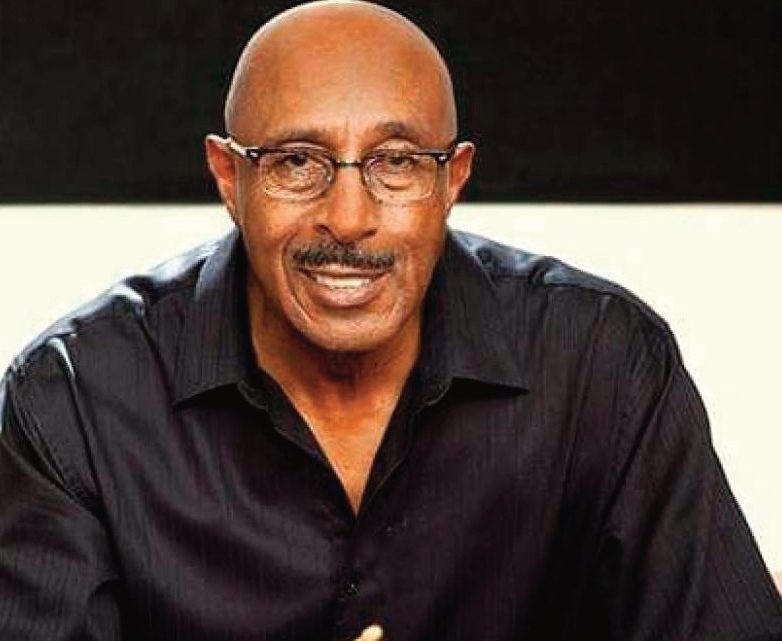 Los Angeles (AP) – Charles Connor, known for being Little Richard’s drummer who performed with other music greats including James Brown and Sam Cooke, has died. He was 86.

Connor’s daughter, Queenie Connor Sonnefeld, said her father died peacefully in his sleep early Saturday while under hospice care at his home in Glendale, Calif. She said her father had been diagnosed with normal pressure hydrocephalus, a brain disorder that causes fluid buildup.

Connor Sonnefeld called the drummer a “great father” who was always positive and a person who never gave up on his dreams.

“He was one of those drummers that was a bricklayer of creating that rock `n’ roll genre,” she said. “He played behind so many legendary musicians in the 1950s. He was a loving grandfather and was very proud of his family and took a lot of pride in his contributions to rock `n’ roll.” Connor began playing drums at age 12. Three years later, he started his professional career when Professor Longhair, a singer and pianist, hired him as a lastminute replacement for the 1950 Mardi Gras in New Orleans.

After Connor turned 18, he joined Richard’s original road band, The Upsetters. The band appeared in several popular feature ﬁlms including “The Girl Can’t Help It” with Jayne Mansﬁeld along with “Don’t Knock the Rock” and “Mr. Rock `n’ Roll.”

During his career, Connor toured with various musicians such as James Brown, Jackie Wilson and the original Coasters. He also received a certiﬁcate of special recognition from Rep. Maxine Waters in 1994.

Connor released his motivational book “Don’t Give Up Your Dreams: You Can Be a Winner Too!” 2008. He was inducted into the Louisiana Music Hall of Fame two years later.

In 2013, Connor released his EP album “Still Knockin.” At the time of his death, he was working on his autobiographical documentary.