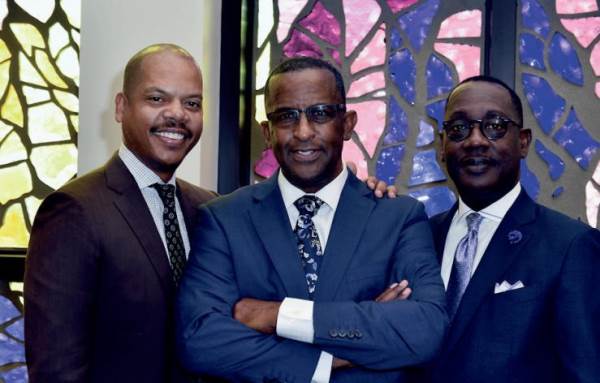 Miami attorney Larry Handﬁeld, Esq. was named the 25th Anniversary chair and veteran media executive Oscar Joyner, co-chair. Handﬁeld and Joyner outlined the exciting new direction as part of the overall campaign to rebrand the radio station, a stalwart of the community.

The ofﬁcial 25th anniversary will be celebrated on March 8, 2020, and will continue to embrace change throughout 2020. 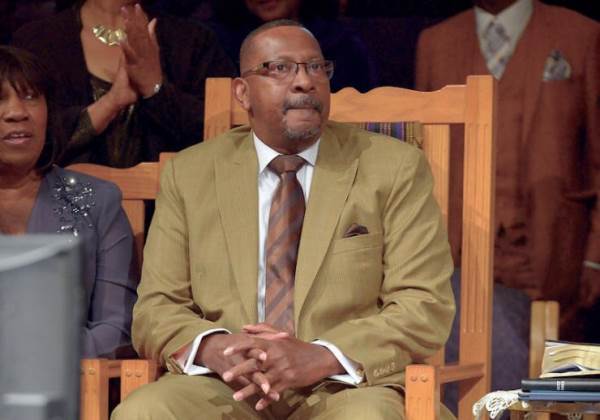 WMBM Cares, Inc., will offer a wide range of programs and services to the South Florida community.

“I’m so blessed to have spent more than two and half decades serving the community through my church and this radio station,” Curry said. “This 25th anniversary celebration is going to be very special and I’m excited about the events we’re planning over the next year. This is truly going to be a year of ‘new birth’.”

The Sunday service at the New Birth Baptist Church featured an inspirational message by Elder Kenneth A. Duke, WMBM Media Group’s interim board chair. WMBM Media Group’s board vice chair, Rev. Dr. Nelson Adams and its secretary, Lorraine Jones attended along with board members of the newly formed nonproﬁt -. WMBM Cares, Teretha Lundy Thomas and Olivia Henry, which will be led under the direction of Rev. Dr. Alphonso Jackson Sr., chairman, and Julie Curry-Reid, executive director.

For more information on how to become a WMBM Cares, Inc. sponsor, community partner or volunteer for community events and give back through missions and outreach, contact Julie Curry Reid, executive director, WMBM Cares Inc., 305-769-1100 or julie@wmbmcares.org.

How COVID-19 tore through a black church community in WV

Church will never be the same