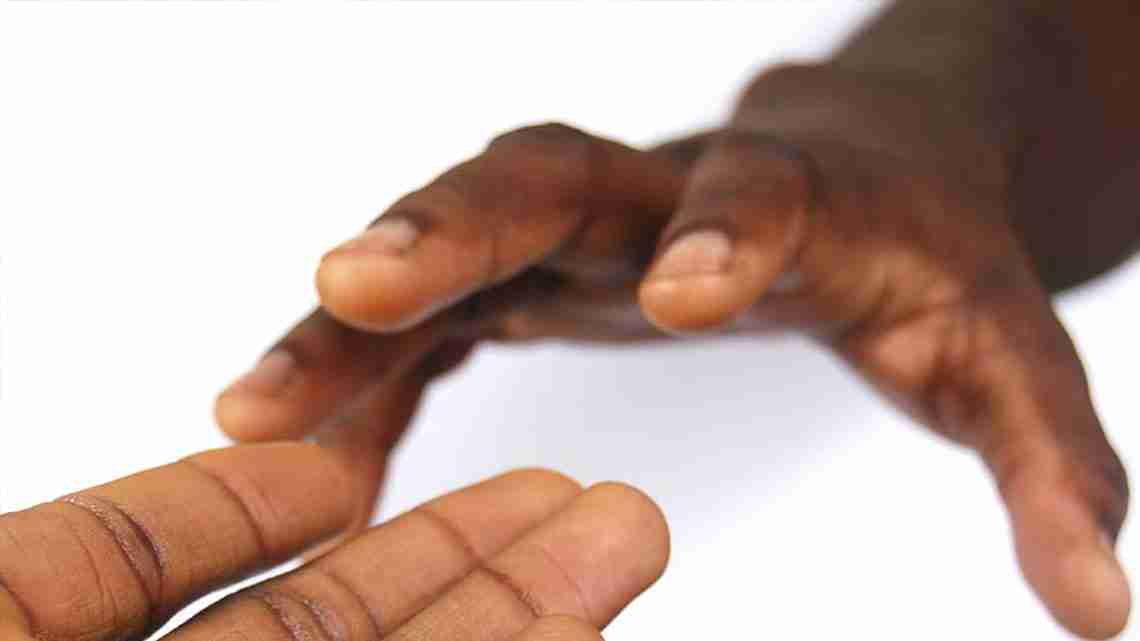 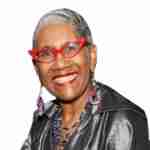 Are we simply victims of time and place? Or are we really Captains of our fate?

I just spent a lovely four days on the False River, actually an ‘ox bow’ lake that was once part of the Mississippi River. The False River has made a significant impression on the land surrounding it- it is very fertile: sugar cane, cotton, pecans, and other vegetables are grown there. And, ‘naked ladies’, beautiful red wild flowers, pop up all around.

The nearest town, New Roads, is in the heart of one of the oldest Parishes in Louisiana – settled in the 1700s by the French. All things French still dominates the area, and is well preserved: the culture, the names on the street signs and on storefronts, as well as the surnames of the folk – both Cajun and Creole (I admit that at first glance, I find it difficult to always tell the difference between those two groups). Whites and blacks round out the population- seemingly totally integrated, or at least, de-segregated.

Things look beautiful around the False River. The land is abundant with plantings, and the surface appears to be one of prosperity and growth: a Walmart had just opened in town. A young black Mayor is credited for bringing much of the new-found prosperity to the town.

Despite appearances, the friend I was visiting regaled me with how the region is rife with un/underemployment, dismal education achievement, and a growing resignation to being ‘on the dole’ amongst too many blacks who live there.

education, training, and subsequently employment at a living wage. That in fact, many folks accept receipt of subsidies over their lifetime as a normal way of life.

Years ago, during a program I hosted on Cable television, I interviewed a professor of Anthropology/Sociology (FIU) who explained that during slavery, and immediately after emancipation, blacks had little or no incentive to work (at subsistence wages) and that legacy has had a lingering effect. It’s hard to argue against that theory.

Barring the exceptions of a few entrepreneurs, intellectuals, inventors, and those spurred on by their internal drive for greatness (teachers, artists, nurses, scientists, and other candidates for semi-sainthood) I tend to agree with the professor. Why work?

One hundred fifty years after the ‘emancipation’, I often still hear one reason that many blacks don’t want to work- or have few incentives to ‘labor’ is that we were forced to work in America as chattel slaves, and if only we were left in Africa……we would not be forced to work. At least that is the wistful sentiment often heard.

Yet, I wonder. If we were still in Africa, what would we be doing?

Now we know that not all of us were Princes, Princesses, Chiefs or other noble-born who were captured and traded into enslavement. There had to have been some goat herders in the group! I suspect there was dignity in that role, in Africa.

I suspect there must also have been dignity in tending fires, raising children, hunting and gathering, and all the other ‘jobs’ required to keep the African society intact.

In fact, there was probably dignity in any work not done under the whip or under threat of death for not working.

We are not in Africa. Haven’t been for so long. This is the only system we know. And what do we know?

We know that people don’t have to remain trapped in a cycle of hopelessness, or fantasy.

While we are no longer chattel slaves, too many black minds are still wrapped in the chains of the legacy of whips and chains, and the hanging ropes. What needs to be done to loosen that grip?

I just hope that if you are one of the ones who has ‘escaped’; have pulled yourself up by your bootstraps; have developed your brain muscle and studied or thought your way out of the ghetto; have moved on up; have ‘made it’ in any other way; I hope you keep one hand reaching out, reaching back, reaching down, in order to pull some one or more of your fellows along with you.

Next post Mother-daughter volunteer team has stories to tell