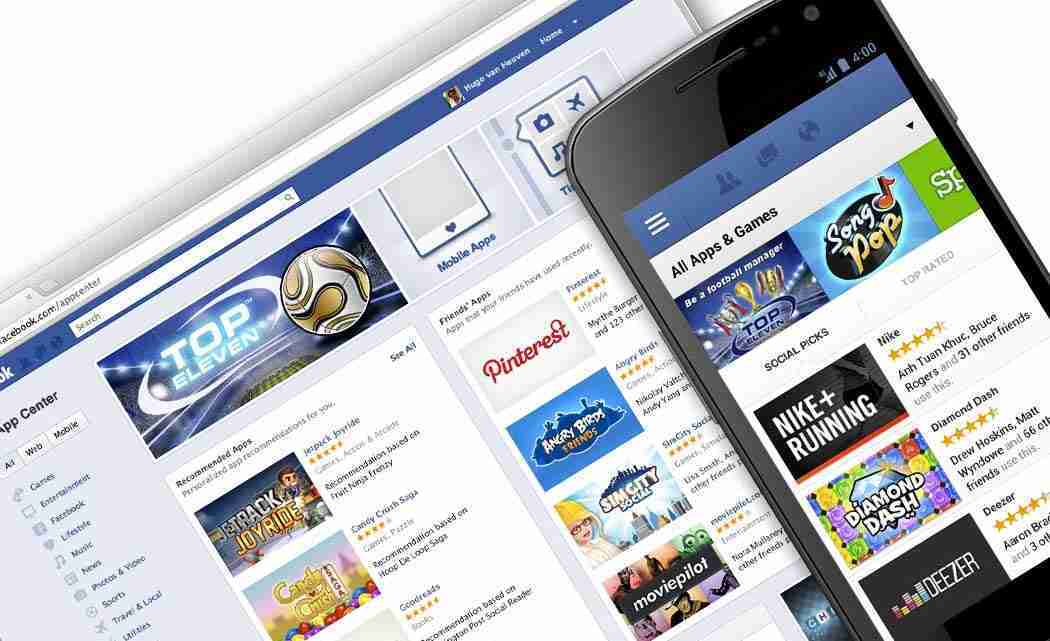 Not content with those successes, Facebook wants to be an even bigger part of your mobile life. So far, its Creative Labs division has churned out seven little-known apps that extend existing Facebook features or try to compete with popular apps such as Snapchat — the difference being that Facebook’s version hasn’t been all that popular.

Nonetheless, Facebook is unlikely to give up. With Creative Labs, the 11-year-old tech behemoth is able to function more like a nimble startup. That means some apps might flop, but Facebook gets to embrace its now-retired catchphrase “move fast and break things.”

Here’s a look at four of Facebook’s home-grown apps — and who might need them:

Sure, every phone comes with the ability to make calls. Now, you can do that through Facebook’s Hello app. The idea is to give you more information about who’s calling, such as the number of Facebook friends in common. It also makes it easy to block unwanted calls. If a number is blocked by a lot of people, the call will automatically go to your voicemail.

When you make the call, you’re still going through regular channels — your normal phone app for cellular calls (which will eat up your minutes), or an app such as Messenger or TextNow for Wi-Fi and data calls. Think of Hello as Facebook’s overlay for your various calling apps. The person you’re calling doesn’t need Hello, but won’t get the additional information and blocking capabilities without it.

You can also search for local shops, bars or eateries and call the business through Hello. While this can be helpful, it’s probably not enough to justify yet another app on your phone.

Whom it’s for: People who use disposable phones and want to appear to those they are calling with a constant caller ID — as in their Facebook profile. Anyone with limited voice minutes who wants to screen unwanted calls. Probably not you — especially if you have an iPhone. Unlike the others, Hello is for Android only.

Not wanting to fall behind Twitter when it comes to celebrities, Facebook designed Mentions with them in mind. The app lets bold-face names such as Oprah, Samuel L. Jackson and Jennifer Lopez connect with fans.

Whom it’s for: Beyonce.

About half of Facebook’s 1.44 billion members belong to one or more groups on the site. Groups can be completely public, open by invitation only or “secret,” such that they wouldn’t even appear in a search unless you’re already in the group. These groups let people connect based on a hobby, a genetic disorder, a geographic location or simply the love of a band.

The Groups app brings together various group features so you don’t have to dig around the main Facebook app on your phone. You can manage existing groups or find new ones, based on recommendations or searches. You can also create shortcuts to your favorite groups on your phone’s home screen. As with the main Facebook app, you can use Groups to discuss topics or plan events.

Whom it’s for: Highly organized, on-the-go individuals who want to easily keep tabs on the many Facebook groups they belong to. Your aspirational self.

Facebook was unsuccessful in buying Snapchat, the disappearing-message app popular with teenagers and millennials. Facebook’s answer is Slingshot. Both are simple to use, but neither will work without other friends using it, so it helps if you’re in with the hip young crowd.

Slingshot is intended to make photo-sharing more reciprocal than simply throwing pictures up on Facebook or sending them over instant messaging. When you get a photo from a friend, you can “react” by sending a response photo of your own.

Photos here disappear, too, but only after 24 hours, rather than the few seconds that Snapchat gives you once you view it. You can also swipe them away more quickly, as you would a dating rejection on Tinder.

Previous post From Ferguson and Staten Island to North Charleston and Baltimore ...