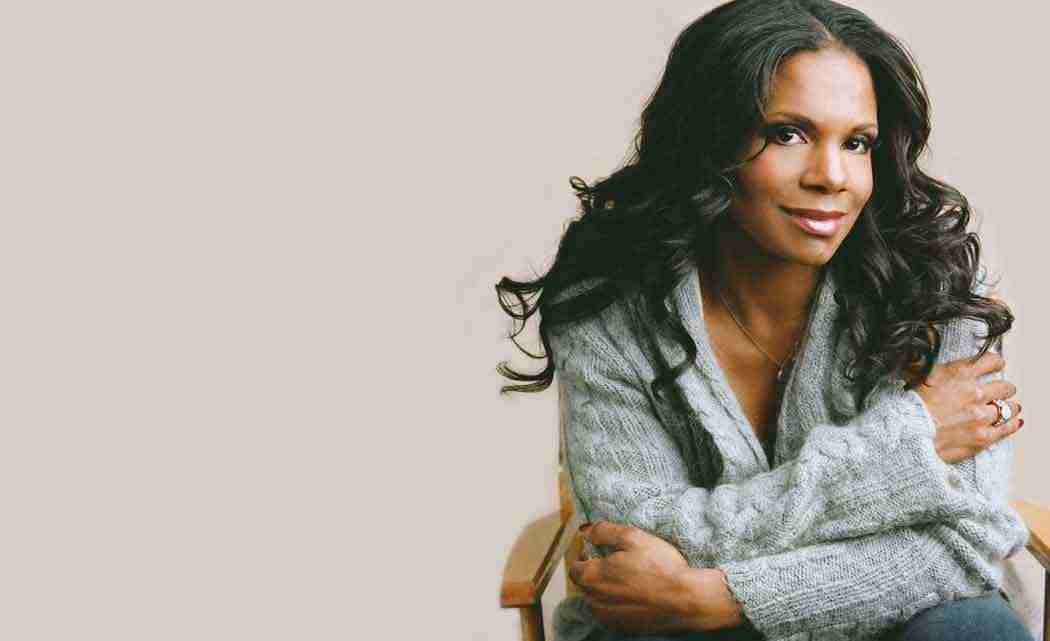 PHOTO COURTESY OF KRAVIS CENTER FOR THE PERFORMING ARTS

WEST PALM BEACH — Broadway legend Audra McDonald made history when she scored a sixth Tony Award — more than any other actress — for her portrayal of Billie Holiday in Broadway’s Lady Day at Emerson’s Bar & Grill.

Blessed with a luminous soprano voice, McDonald is also a two-time Grammy Award-winner, and a major concert and recording artist who regularly appears on the great stages of the world.
She brings her powerful pipes to South Florida for a concert at 8 p.m. Tuesday in the Alexander W. Dreyfoos Jr. Concert Hall at the Kravis Center for the Performing Arts, 701 Okeechobee Blvd.  in West Palm Beach. Tickets start at $25.

From Broadway and the opera house to television and film, her versatility and breadth are virtually without compare.

McDonald, 44, is among today’s most highly regarded performers. Critics say she has an incomparable gift for dramatic truth telling.

Born into a musical family, McDonald grew up in Fresno, California, and received her classical vocal training at the Juilliard School in New York. A year after graduating, she won her first Tony Award for Best Performance by a Featured Actress in a Musical for Carousel at Lincoln Center Theater.

She received two additional Tony Awards in the featured actress category over the next four years
for her performances in the Broadway premieres of Terrence McNally’s Master Class (1996) and his musical Ragtime (1998), earning her three Tony Awards before the age of 30. In 2004 she won her fourth Tony, starring alongside Sean “Diddy” Combs in A Raisin in the Sun, and in 2012 she won her fifth—and her first in the leading actress category—for her role in The Gershwins’ Porgy and Bess.

Even with her acclaim, however, McDonald concedes life has not always been easy. In a 2014 interview on Popcorn with Peter Travers, she revealed she once tried to take her own life. “When I was [in college] at Julliard, I had a suicide attempt,” she said. “I tried to slit my wrist.”

Since then, McDonald has been successful both on stage and off. In addition to her acting awards, she’s also the mother to a teenage daughter, Zoe Madeline, and has been happily married to Broadway actor Will Swenson since 2012. She credits Julliard with helping her cope with her depression.

Previous post How does Apple Watch stack up vs rival watches?