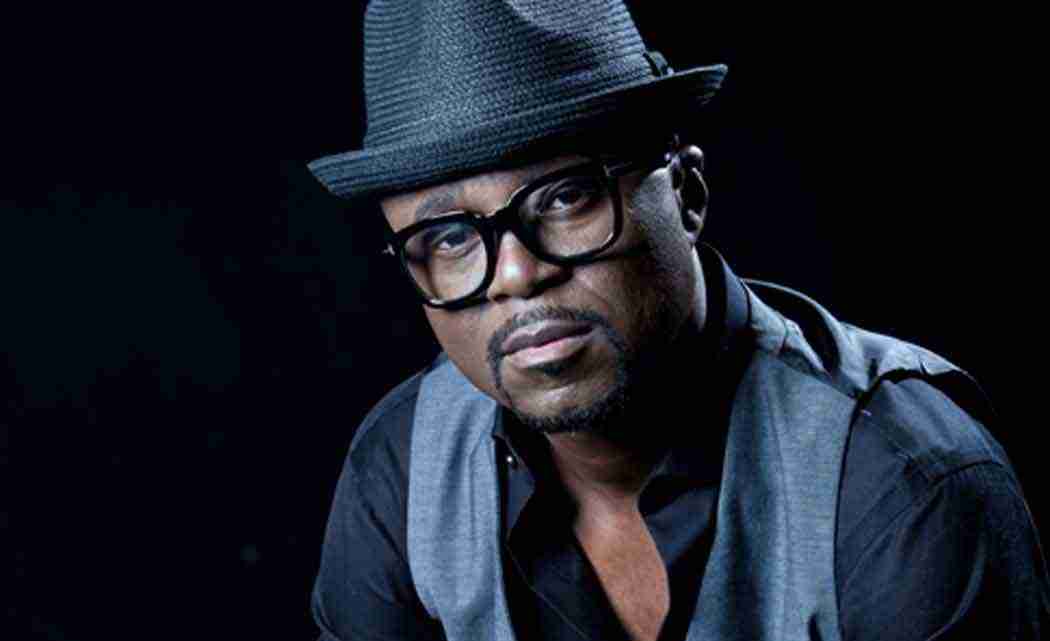 By understanding that show business is indeed a business, comedian Marvin Dixon has managed to establish himself nationally while maintaining strong local ties to his loyal Miami fan base. He has a phenomenal 23 year record for booking a weekly comedy show; which includes early showcases of some of the hottest comics in the game. Mike Epps, Sommore, Cedric the Entertainer, Rickey Smiley, Bruce Bruce, Guy Torrey and others can thank Dixon for being willing to support them before they hit it big.

Dixon currently hosts Laugh out Loud Thursdays at the Hollywood Improv, although he’s planning to change the name because everyone has used the phrase “to death,” he said.

He first realized that he could make others laugh as a skinny kid with thick glasses who would “rank” on others before they had a chance to insult him.

“I would find their weakness and whatever it was, I would talk about it.”

A dear friend Verbon Greir, saw his comedic talent, and signed him up for amateur night at Miami Nights, a long defunct nightspot that held a weekly comedy show back in the 1990s.

“They would pick three amateurs every week,” Dixon said. On the night of his secret debut, the host said, ‘the last act going on tonight is his first time on stage; give it up for Marvin Dixon.’ After looking around for the person who had the same name, Dixon said his friend grabbed him by the arms and took him to the stage.

He got a standing ovation. The rest is history. He quit his sky cap job and turned to comedy full time, despite discouragement from a few naysayers. He ignored their pessimism because he knew he would be successful. “I have nothing but plan A, no plan B.”

Advice from a grade school counselor to “Find something you love to do and learn how to make money doing it” is essentially what Dixon has been doing for over two decades.

“Redd Foxx  did something a lot of other comics, to this day, don’t do,” Dixon explained of Foxx’s threat to turn down the NBC deal to star on what became his hugely successful Sanford and Son show unless several other comics, whom he believed had “paid their dues,” got to  appear on the show with him.

“He was right and he had the number one show on television,” Dixon said. “A lot of comics now are all for self. I’ve got to be the funniest thing in the room or I don’t want nobody else in the room,” a notion he dismisses by supporting talented young comics every chance he gets.

Dixon’s future plans include “making Kevin Hart money.” En route to that vision, he’s filming a live television comedy special on Nov. 25 at the James L. Knight Center. The 47-year old is also embarking on a self-titled “I’m so Hood,” 30-city tour that will be an example of his commitment to supporting other comics. The tour, which kicks off on Oct 29 in Daytona, will feature “funny people who have paid their dues and deserve a break,” Dixon said.

He encourages fans to support black comedy by giving unknown comics a chance.

“You never know who the next big person is going to be.” 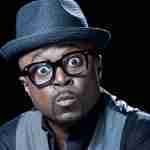 Previous post From the Miami Dolphins to County Court