And now, we wait: Cavs and Warriors get time to rest 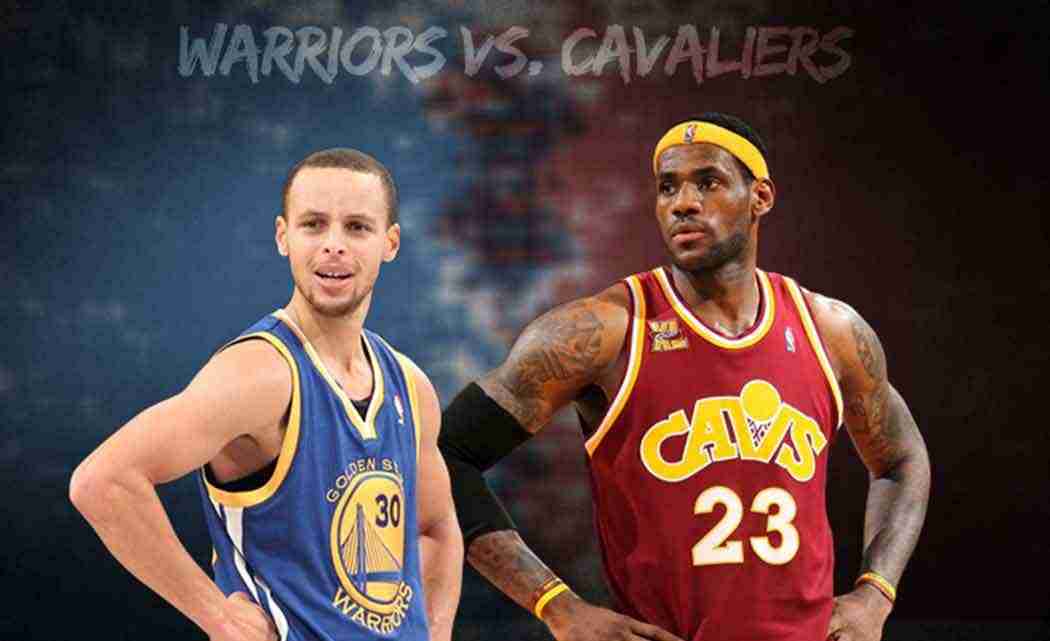 Golden State coach Steve Kerr was chatting with assistant Luke Walton a few minutes before what became the Warriors’ clinching victory in the Western Conference Finals, and a realization popped into his head.

“You know what we do now?” Kerr asked, somewhat rhetorically. “We wait.”

Now, we all wait.

The NBA Finals won’t start until June 4, meaning both the Cleveland Cavaliers and the Warriors will have more than a full week to rest, recover, scout and plan for Game 1 of the title matchup. It’s the same sort of break that Golden State had to deal with between the first and second rounds, and for Cleveland, these mini-vacations are now the norm _ the Cavs also had layoffs of about a week following their wins in each of their opening two series.

So both teams were off Thursday.

At the Cavaliers’ complex in Independence, Ohio, some players arrived for treatment, but nary a basketball was bouncing in the facility _ that resumes on Friday. The Warriors planned to also take the day and revel in a five-game ousting of the Houston Rockets in the West title series.

Kerr said after the West finals that he had not given any thought to Cleveland.

“There’s plenty of time to get to Cleveland,” Kerr said.

Not that’s necessarily a good thing.

It’s unprecedented in league history for both conference champions to be sitting around for so long before the NBA Finals. There’s instances of one Finals-bound team having longer breaks, but not both in the same year.

There has been so-called “move-up dates” for The Finals in the past, but no more.

“We decided a few years ago that it was important to lock in a start date given the global nature of the NBA, with TV and digital partners and 215 countries and territories airing the games,” league spokesman Michael Wade said Thursday. “While it’s rare for our teams to have a week off prior to The Finals, the time allows for both teams to rest up and get healthy.”

And just about everyone needs the rest.

Start with LeBron James, who has made playing through aches and pains at this time of year an annual occurrence. The athletic trainer who has worked in tandem with him for years, Mike Mancias, is basically around James more than anyone else as the playoffs go deeper, tending to whatever is ailing the four-time MVP.

“I will, as a leader, have our guys ready,” James said.

Cleveland guard Kyrie Irving has been playing through pain in both legs, and this break will determine basically if he reverts to his usual form or if he’ll still be limping his way through the finals.

Golden State’s Klay Thompson developed concussion-like symptoms after the conclusion of the West finals, so the time off will surely be welcomed there as he works his way back through the league’s protocols for such matters. And Andre Iguodala was shaken up late in Game 5 against Houston, so he also can use a little extra rest.

Golden State guard and the league’s reigning MVP Stephen Curry took a nasty spill against Houston and was playing with a sleeve to protect his elbow in the clincher.

“We’ve got to take a week off to get ready,” Curry said, “and get our minds right and our game plan right for how we’re going to beat Cleveland.”