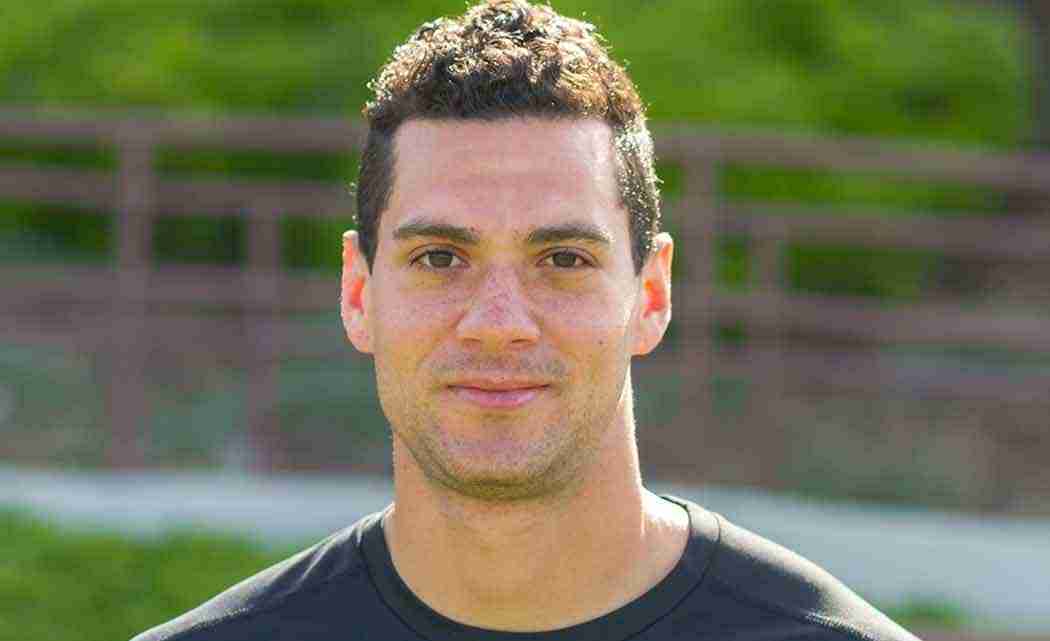 KUALA LUMPUR, Malaysia (AP) _ The Asian Football Confederation has suspended general secretary Alex Soosay following allegations he ordered a cover-up during an investigation into the organization in 2012.

In a statement on its website, the AFC said: “A video statement conducted as part of a FIFA investigation was passed to media recently, and the AFC has now been able to verify its authenticity.”

Deputy general secretary Windsor John will take over in the meantime.