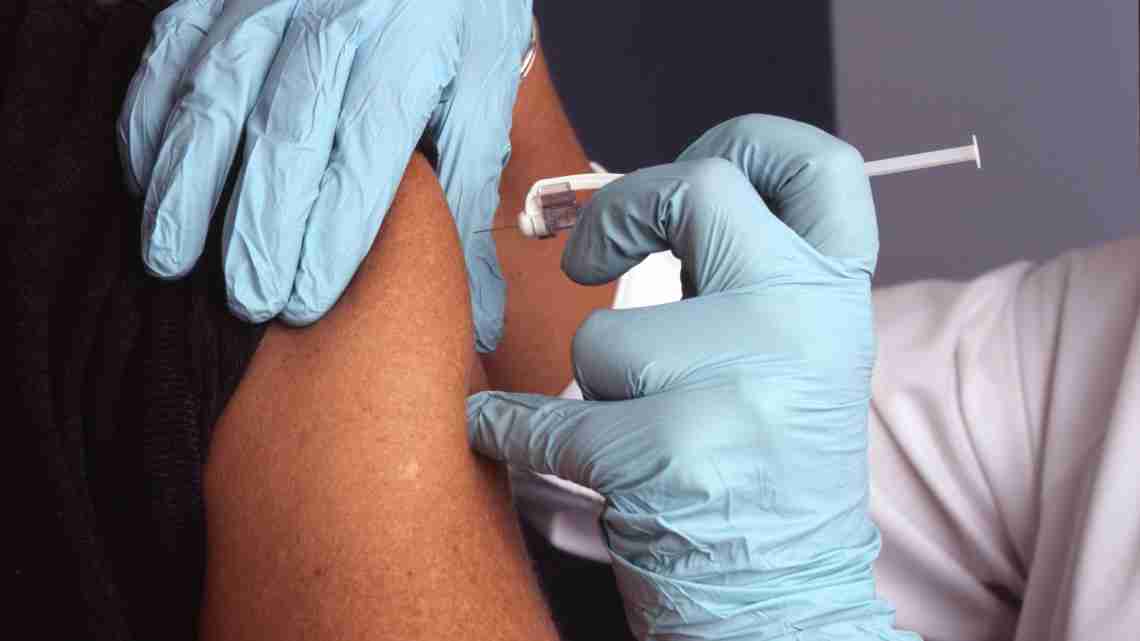 LONDON (AP) _ The European Medicines Agency has recommended approving what would be the world’s first licensed malaria vaccine, even though it’s only about 30 percent effective and its protection fades over time.

In a statement Friday, the agency endorsed the vaccine’s use outside Europe, a regulatory process that helps speed new medicines to the market.

The recommendation to license the vaccine, known as Mosquirix and made by GlaxoSmithKline, must still be approved by the European Commission.

The World Health Organization will next consider the evidence and recommend how the shot be used. It’s unlikely donors would pay for the vaccine without WHO’s guidance, especially since it only protects about one-third of the children vaccinated.

“This is not the big game-changer that we were hoping for,” said Dr. Martin De Smet, a malaria expert at Doctors Without Borders. “The vaccine itself remains disappointing but this is an important step forward.”

Still, De Smet said the vaccine could help reduce the huge burden of malaria, which sees 200 million new cases and more than 500,000 deaths every year, mostly in African children.

“In countries where children get four to six episodes of malaria a year, this will make a big difference,” he said, adding that people should still keep using bed nets to protect against mosquitoes.

Gregory Hartl, a WHO spokesman, said the agency will issue its assessment by November and will review other factors not considered by the European regulator, including cost-effectiveness. GlaxoSmithKline had previously said they would sell the vaccine at cost value, although that doesn’t include the logistics of vaccination programs _ a full course includes four doses.

De Smet suggested the vaccine would be useful in high-malaria countries even though it’s “highly imperfect.”

Several other malaria vaccines are in development but none have produced better results.