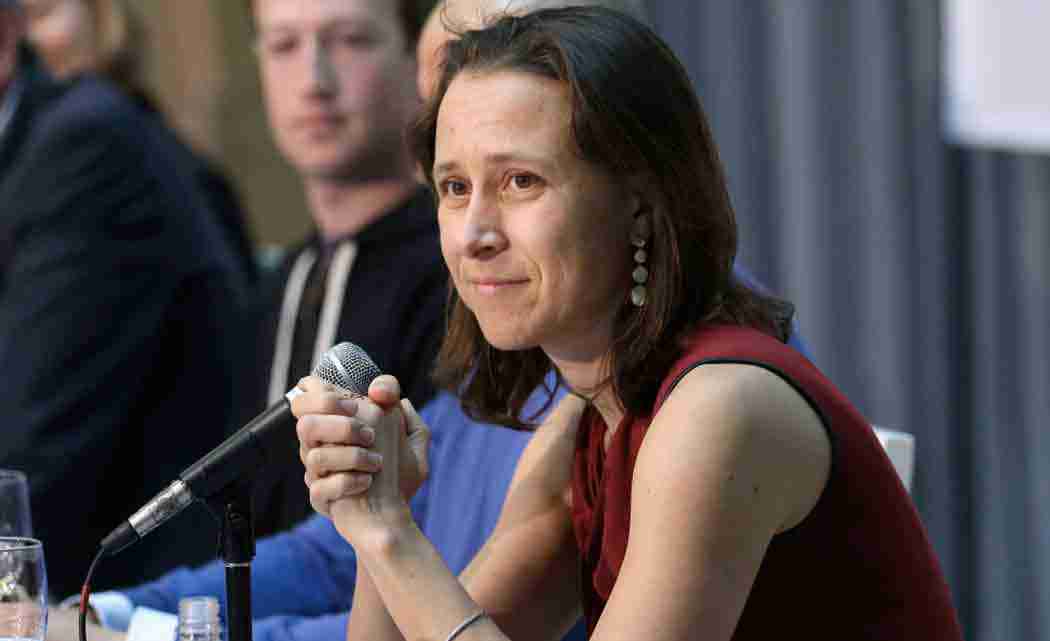 WASHINGTON —  Google-backed genetic testing company 23andMe is launching its own drug development unit, betting that it can translate its database of customer DNA information into novel medicines.

23andMe is best known for its saliva-based test kits, which offer users the chance to peek into their genetic code for clues about their ancestral past. But drug research has always been at the foundation of its business model. Much the way social media websites sell advertisers access to their user networks, 23andMe licenses the raw data from its DNA database to researchers. The company has more than 20 partnerships with drug companies including Pfizer and Roche, as well as with government and academic researchers.

“Drug development has only become more expensive over the last 20 years,” Wojcicki said in an interview with The Associated Press. “I think there is the potential that we could develop a faster, better approach to drug development.”

It can take more than a decade and over $1 billion to bring a new drug to market, according to some industry estimates. That figure includes the cost of the many drug failures that never make it to the market.

Scheller says the drug industry could improve its track record by targeting research efforts toward patients with specific genetic markers.

“We can bring down the cost if we can have fewer failures,” Scheller said in an interview. “This database that 23andMe has accumulated is by far the largest human genetic database in the world and it’s a terrific resource.”

More than 850,000 people have used 23andMe’s test kit, a small plastic tube that customers fill with spit and return to the company for genetic processing. They receive a report analyzing their genetic code for clues about their ancestry and family history. About 680,000 of those customers have given 23andMe permission to use their data for research, including drug development.

“The business we have is built on a relationship with the consumer and that remains the core of the company,” Wojcicki said.

Outside observers say it could still take significant time and money to translate 23andMe’s genetic information into effective treatments.

“It’s a tremendous amount of work to take a genetic finding and move it into a drug that will target that pathway,” said Dr. Robert Green, a geneticist at Harvard Medical School and Brigham and Women’s Hospital. Green has received federal funding to study genetic testing practices, including those of 23andMe, though he has no financial relationship with the company.

While starting up its own pharmaceutical unit would seem to put 23andMe into competition with the drugmakers that use its database, Wojcicki says those companies have been supportive. Rather than launching competing products, Wojcicki expects 23andMe to license many of its drug discoveries to larger, more established drugmakers.

It’s unclear how the move will affect 23andMe’s complicated relationship with the Food and Drug Administration, which reviews all prescription drugs sold in the U.S. 23andMe previously clashed with the agency over its direct-to-consumer DNA tests.

In November 2013, the FDA ordered the company to stop marketing its personalized health reports, which purported to tell customers if they were genetically predisposed to more than 250 diseases and medical conditions.

23andMe has been working to win FDA clearance for these health tests so that they can be marketed again. Last month the agency cleared the first of them: a test for carriers of a genetic mutations that causes Bloom syndrome, a rare disorder linked to short stature, increased risk of cancer and a variety of other health problems