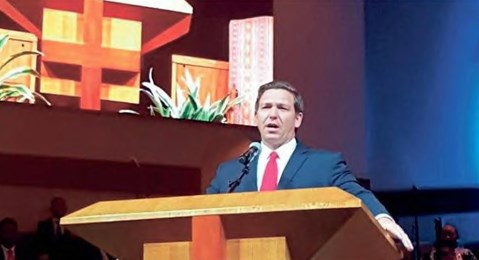 The speech marks the beginning of the Legislature’s 60-day session.

Previous post Target hits on all cylinders in the fourth quarter