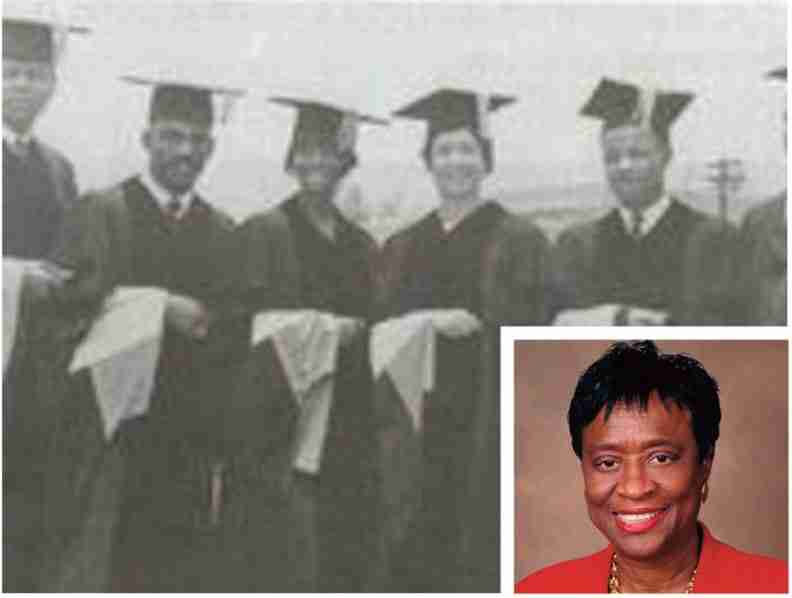 Orlando, Fla. – Florida A&M University will unveil a plaque honoring its 57 original College of Law graduates at 2 p.m. Friday, Sept. 9, on the north end of the Coleman Library building on the Tallahassee campus, home of the original law school which operated from 1951 until 1968.

Among the graduates of the original law school are former judges, a former U.S. congressman, a former Florida Secretary of State, a former state senator, and other public servants.

“The FAMU College of Law’s legacy is engraved in the annals of our state and our country through the accomplishments of the initial 57 graduates of the program,” said President Larry Robinson, Ph.D. “This plaque will memorialize our original graduates and inspire current students to similar acts of selfless courage.”

This unveiling event takes place as FAMU Law celebrates its 20th anniversary in Orlando. The plaque unveiling is part of Rattlers for Justice Day at FAMU, an opportunity for law school students, faculty, and staff to visit the main campus in Tallahassee and share in the rich tradition of the “Highest of Seven Hills.

The story surrounding the original graduates and the school is unique. FAMU’s law school is the only one of the six HBCU law schools currently in existence that was opened, shutdown, and re-opened.

When Florida Gov. Jeb Bush signed legislation on June 14, 2000, authorizing a College of Law at Florida Agricultural and Mechanical University, high expectations were set for the new law school. The college’s opening in fall of 2002 in Orlando was heralded as an opportunity to right a wrong and diversify the legal profession. The enabling legislation stated that the college would be “dedicated to providing opportunities for minorities to attain representation within the legal profession proportionate to their representation in the general population.”

College of Law alumna Arthenia Joyner, former Senate minority leader and the longest practicing Black female lawyer in the history of Florida, who plans to attend the unveiling ceremony, said the plaque “serves as a historic testament to the early legal trailblazers who opened the door to so many Blacks to the rich rewards of the practice of law.

“I have spent the last 53 years practicing law and serving the public as an elected ofﬁcial,” Joyner said. “These rewards come courtesy of the law professors who encouraged me to utilize my legal training to continue my quest for justice and equality for Black people. As one of the six individuals in that last class to graduate from the original FAMU College of Law in 1968, I am forever grateful.”

For other information about the FAMU College of Law, visit law.famu.edu.