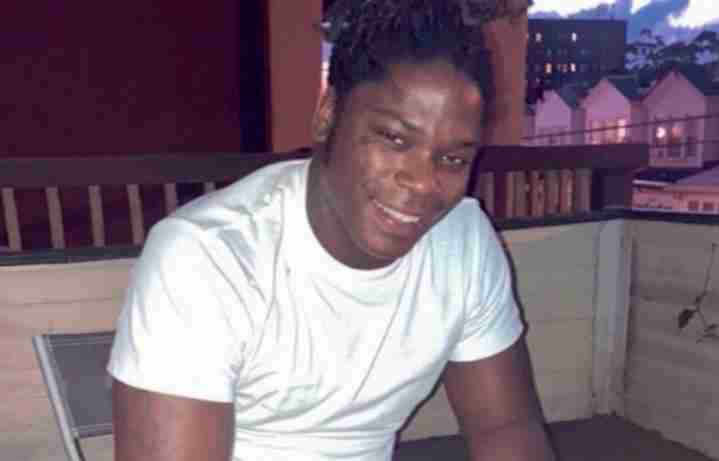 PHILADELPHIA (AP) – Relatives and friends of Walter Wallace Jr. gathered over the weekend to mourn him amid renewed calls for peace during the investigation into the Black man’s shooting death last month by Philadelphia police.

Wallace, 27, was killed Oct. 26 outside his house in the Cobbs Creek neighborhood in west Philadelphia shortly after ofﬁcers arrived. Family members have said they called 911 to seek help because Wallace was going through a mental health crisis. Police said he was shot after ignoring commands to drop a knife.

Mourners ﬁled past an open casket to pay respects to the aspiring rapper, with some pausing to kiss his cheek or stroke his folded hands.

“He was just a genuinely caring person,” said fellow rapper Chad Telfer, 27, who wore a shirt with Wallace’s picture. “He was like a brother to me.” Wallace’s wife of just 24 days, Dominique Wallace, addressed the crowd tearfully. She gave birth to his ninth child, a daughter, just days after he was killed.

‘ ‘They took him from me,” she sobbed while standing at the front of the church before she collapsed into the arms of relatives. “My daughter won’t be able to know her father. What am I supposed to tell her?”

A minister read the names of other Black men and women killed by police around the country, and a mourner read a poem about the Black Lives Matter movement.

A former teacher of Wallace’s, Cynthia Jefferson, urged mourners to honor him by exceeding ”beyond the ordinary,” not by “looting, rooting, and tooting.” A cousin of his, the Rev. Roosevelt Brant 3rd, pastor of the Integrity Christian Center in Chester, preached forgiveness in the eulogy, saying Wallace’s death “is about making a difference.” “We want you to know we forgive,” he said. “We feel that our loved one was taken away from us unjustly.” A lawyer for the family has said they do not want the ofﬁcers charged with murder because they believe the ofﬁcers lacked the proper training and equipment. | | |