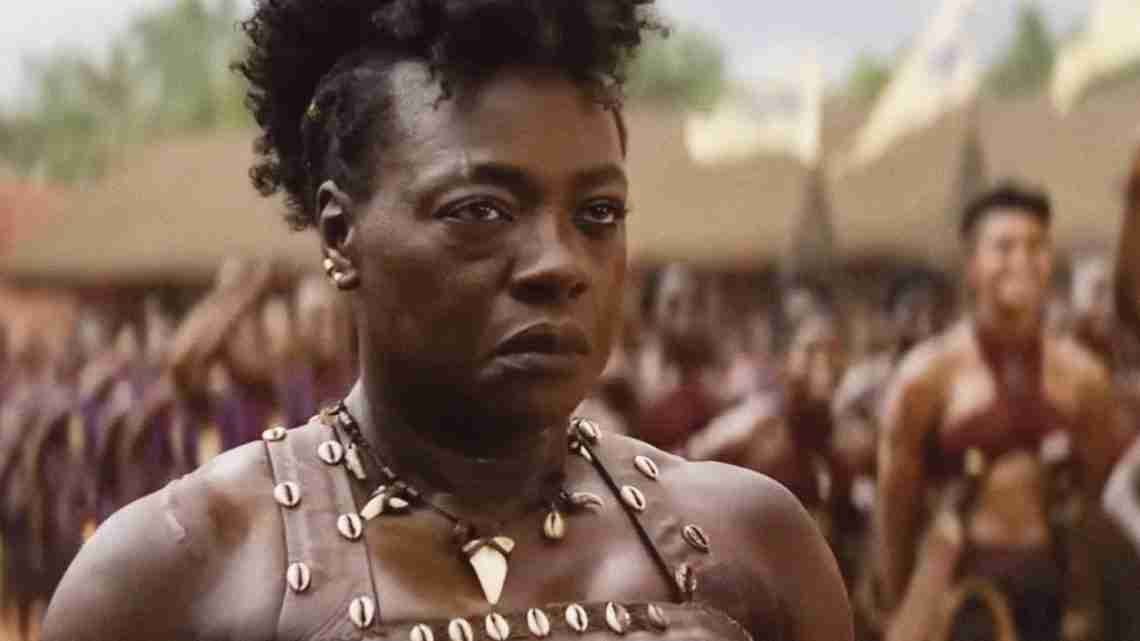 I heard rumblings about this but ignored it. I planned to support Blackness in all its glory despite the irritating conversation starting around me on social media as the opening date approached closer and closer for “The Woman King” starring Viola Davis. Then the dam erupted and spilled onto me. First it was a text message that read, “What are your thoughts about that Viola Davis movie coming out?” Then it was “Are you going to see that movie about those African women warriors with Viola Davis in it?” or “I heard there were two white women who wrote “The Woman King” what are your thoughts on that?” By the time the movie premiered, the texts and DMs became more aggressive and looked like this: “We must stop supporting movies that uses our Blackness to sanitize history. We need to boycott Viola Davis’s new movie.” My responses to all those messages were generic and non-committal and read that I had seen the trailer for “The Woman King” and didn’t know much else about it. Which was true. I did not have the time to do any research on “The Woman King” because I was caught up in the pomp and circumstance of Queen Elizabeth II’s arrival to Buckingham Palace and later Westminster Hall, the drama surrounding the Special Master that was appointed to oversee the boxes of classified documents that former president Donald Trump “stole” when he left the White House last year, I was devouring every last delectable morsal of NYFW

Spring/Summer 2023 runway haute couture, and trying to get the scoop on the news that Don Lemon’s primetime slot on CNN was cancelled and he was demoted to being part of a daily morning show that gets crickets and not ratings. I was crying my eyes out over the cute reactions of little Black and Brown girls over the new trailer for Disney’s live-action “Little Mermaid” starring Halle Bailey on social media. Where did I have the time to be up to date on the pseudo-radicalism of Black Twitter? I ended up not heading to the theater to see “The Woman King” this past weekend because my paranoia regarding crowds and the pandemic got the better of me. But I will be in attendance for the matinee showing this coming weekend. This does not stop me from offering my own commentary before the review. It will be styled not in the tradition formatted by social media couch vigilantes. No. I am going somewhere else.

Black America nine times out of ten stan for the wrong things. What do I mean by that? I mean that we choose the least problematic subject to have a collective beef with. The ‘let’s boycott “The Woman King” because the Dahomey tribe and its female led warriors are responsible for their role in the Transatlantic slave trade and should not be celebrated’ is overly simplistic. The Kingdom of Dahomey, which is now Benin, located in West Africa, was the primary hub of the slave and trade market between Great Britain and Spain, and Africans. It is a historic fact that Africans did indeed sell other Africans to European slave traders. It is the reason why descendants of African slaves can be found all over the globe. However, that factoid is an oversimplification that is presented to gloss over a meal without substance. Where some in Black America are getting it wrong among all the vitriol of boycotting “The Woman King” is that the African in 17th and 18th century Africa had no clue as to the pervasiveness of the blood lust, greed, and inhumanity that their brethren would be subjected to. While guilty of sending possibly millions to cattle enslavement and death, Africans could not have been aware of the tragedy that their own choices would create, generations later, a genetic disposition that would trigger post traumatic distress disorder in 21st century people of color. African tribal heads could not have known that the European colonists were planning sadistic predatory methods to subjugate, terrorize enslaved Africans and their progeny, and in the same paradox, create a society where White supremacy and racism would propped one people over another through systemic racism that would be deeply implanted in every foundational structure of the world in which they sought to develop for themselves. Slavery to the African meant something entirely different than what slavery would mean to those sold into it in the Colonies, Haiti, Jamaica, and South America, and the White purveyors of it. So, to have a successful boycott, we must prove that the Dahomey Kingdom maliciously sold the captives of tribal wars to Europeans in for weapons and other incidentals, with the comprehension that they were in full support of, and partnering with the ideology of White supremacy, and the propping up of such lunacy on the backs of the African. Can we do that? Can we present historical proof that this was the case? We would rather boycott a film about female African warriors, then boycott the NFL, is that it? Colin Kaepernick is still out of a job. Are we still holding Jay Z’s feet to the fire after that whole “the time for kneeling has passed,” a multi-million dollar partnership with the problematic NFL, and an Emmy win for the 57th Super Bowl Halftime Show? Some of us in Black America are adamant about boycotting “The Woman King” and have the exact same energy for passing the sweet potato pie, macaroni and cheese, collard greens and turkey at Thanksgiving.

The problem with Black America is that we either boycott the wrong things for the right reasons, boycott the right things for the right reasons but not long enough to affect overall substantial change, or we are collectively resistant to boycott a situation because it causes cognitive dissonance. We’re confused. There are moments when, when we get it right, we get it…RIGHT. The Birmingham Bus boycott comes to mind. Boycotting R. Kelly was a successful cause to get behind. But when Black America boycotted Nate Parker’s ﬁlm “Birth of a Nation” in 2016, we got it wrong. Supporting Black artists such as the cast of “The Woman King” and the slice of history in the storytelling about the Agoji and the African Kingdom of the Dahomey is good for Black America, and especially Black women and girls. Let’s celebrate and honor ourselves ﬁrst and convene class afterwards with our notes. 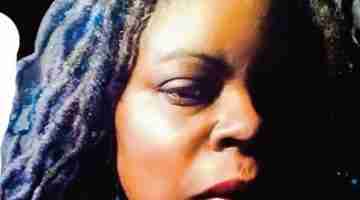