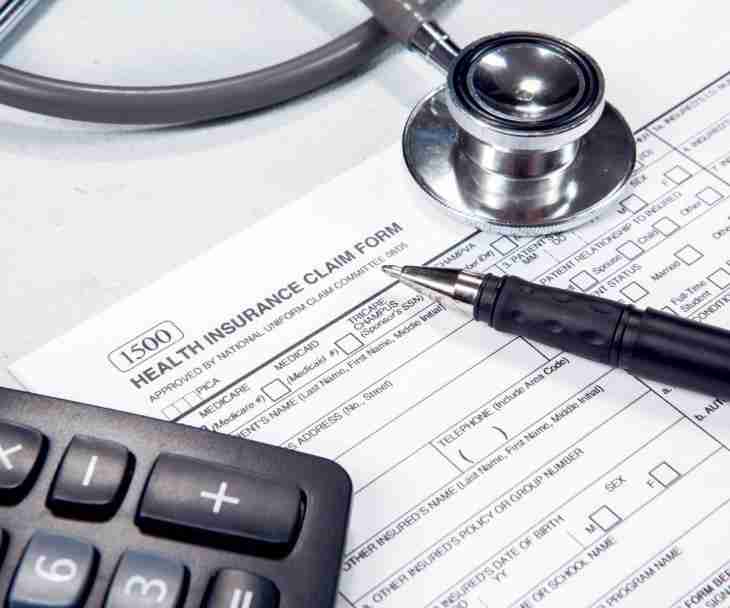 From the very ﬁrst day President Trump rode down the escalator, it was all a sham and America was hoodwinked. Now there are over 200,000 citizens dead, and President Trump is getting ready to cancel 20 million Americans’ healthcare insurance. Everything is a lie, and everything he touches, turns into a mess.

As President Trump is working to destroy the Affordable Care Act, he has nothing to replace it with. The insanity of an impeached president is dangerous, and with 35 days left before the election, everyone is afraid of what he will do. If President Trump loses, “Will he accept the results?”

There is something fundamentally wrong in a country that does not follow simple instructions, and refused to wear a face mask to protect their health. The ﬁght for reality is real in America, and many residents live in an altered state of reality based on lies.

“President Trump unveiled his healthcare ‘vision’ during a speech in Charlotte, North Carolina, a key swing state in this year’s race, saying his America First healthcare plan would deliver quality health care at a ‘much lower cost’ to the public,” says Rozina Sabur – reporter of The Telegraph.

It does not matter if anyone has seen the plan, it only matters that his supporters believe his lies. After more than three years of not having a plan, 38 days before the election, a plan magically appears. Remember a person who is a habitual liar, will continue to lie.

During this event, President Trump also signed an executive order which declared it is “the policy of the United States” that people with pre-existing health conditions should not be denied coverage by health insurance companies.

However, constitutional experts expressed doubts over whether the order held any legal weight. Nicholas Bagley, a professor at University of Michigan’s law school, said: “Unless there’s a law that prohibits the conduct in question or unless the president is exercising a power that has been delegated to him by Congress, his statements have no more legal weight than a tweet.”

It is obvious that President Trump is blowing hot air at issues that must be determined by Congress. The president knows that he is losing in the polls, so he must tell bigger lies, to fool Americans to vote for him.

Just this weekend, President Trump announced that he’s nominating Amy Coney Barrett for a lifetime appointment to the Supreme Court. “With yet another one of Trump’s handpicked justices on the Supreme Court, the court will be poised to strike down everything from Roe v. Wade to the Affordable Care Act, including its protections for preventing health conditions, if this nominee is conﬁrmed,” says Donna Shalala – Democrat for Congress.

It appears that the Republicans are in a position of strength, because the Senate afﬁrms the choice for the Supreme Court. Judge Amy Coney Barrett, President Trump’s choice for the Supreme Court is only 48, and she is an extreme, anti-choice candidate to ﬁll the vacancy. She is the opposite of Judge Ruth Bader Ginsburg, and now the conservatives would have a super majority.

“Our most fundamental rights are at risk. We absolutely cannot allow President Trump and Sen. Mitch McConnell to ram this dangerous conﬁrmation through the Senate – not this close to Election Day when Americans are already castings their ballots,” says Donna Shalala – Democrat for Congress.

Time to go to work and we will not stop until we win on November the third.

Next post Re-electing Trump will lead to nightmarish autocratic state