The Politics of Blackness© Only black (criminals) lives matter! 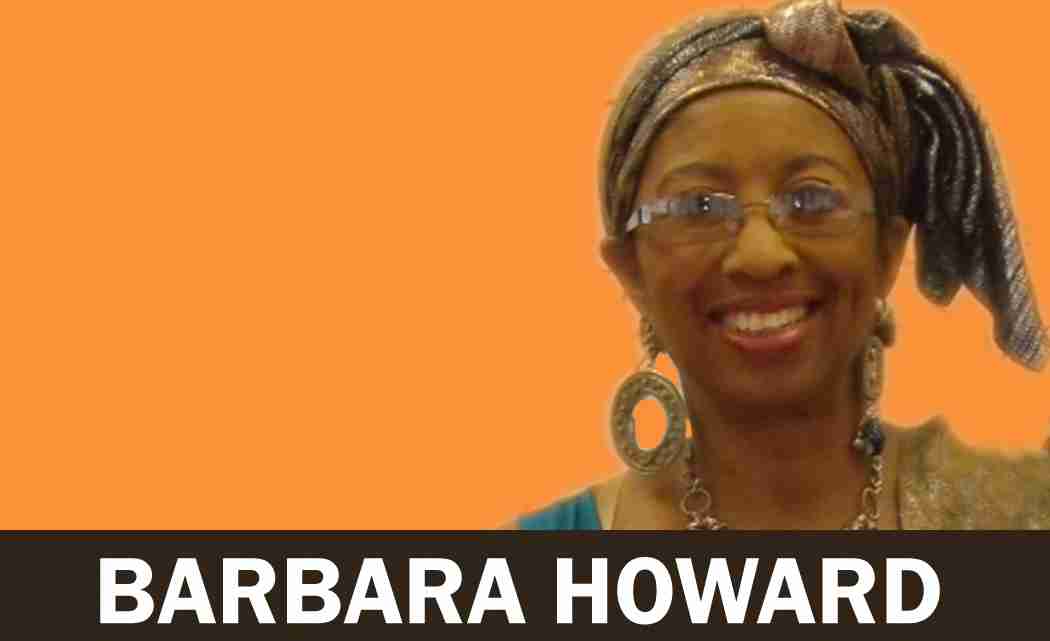 The recent violence in Milwaukee made me ask the question, – “Why is it that only the deaths of black criminals at the hands of police make Black Lives Matter (BLM) protest”?

On Saturday, Aug. 13, Sylville Smith, a 23- year old black man was shot by a black police officer in Milwaukee. Smith was a career criminal who pointed a gun at the cop. He had been arrested 13 times since 2013 for drugs and gun possession, robbery, etc. and even witness tampering.

Yet, as usual, BLM organized protests where protesters looted stores and set numerous fires to businesses and cars in Milwaukee.

Where were BLM when blacks were murdered by other blacks? They are always missing in action because BLM is financed by white liberals, particularly Hungarian turned-American multi-billionaire George Soros to do nothing else but protest the mere presence of cops in the black community and disrupt the normal flow of daily life.

Mind you, Soros only sponsors those organizations which have a liberal (Democratic) agenda. You see, regular black lives don’t seem to matter – only those who lose their lives in “death by cops.”

Where is the protest for Nykea Aldridge, NBA superstar Dwyane Wade’s cousin murdered by the Sorrells’ brothers, both career criminals and gang members in Chicago? Aldridge was pushing her baby’s stroller down the street going to enroll her children in school.

She is just one of the more than 2,800 shooting victims reported in Chicago with 435 dead this year alone. That’s approximately 11 people per day. Since 2012, there have been 2,286 (mostly black) lives lost through violence.

During the weekend of April 24, 2014, there were 44 people shot, with eight dying including a seven-year old little black girl. During the August 15, weekend, there were 43 shooting victims with nine of them dying. During this weekend (August 27-28), there were 57 victims wounded with ten dead, including D. Wade’s cousin.

Where are the protests, the street marches, the blocking of traffic? Not one word from BLM. So in Chicago obviously black lives don’t matter.

Milwaukee Sheriff David Clarke is a proud black law and order cop who has become my hero. He is a very vocal activist who has called out Obama and the Democrats by saying they don’t want to talk about the ghettos and their problems because all the inner cities are controlled by mostly black Democrat politicians.

Some people condemn the Democrats for “social engineering” of black folk. The result has been disastrous.

For example, the U.S. Dept of Justice, Office of Justice Programs, Bureau of Justice Statistics produced a report Criminal Victimization, 2014 by Jennifer L. Truman, Ph.D., and Lynn Langston, Ph.D., BJS statisticians, which shows that in 2014 alone, 453,650 blacks were victims of violent crime, mostly at the hands of other blacks.

Yet when Donald Trump said, “What the hell do you have to lose?” by voting for him when for 50 years blacks have voted for these Democrats who promised everything, but have done almost nothing to stop crime, create good schools, and establish more opportunities – the media and Democrats pounced on him like African cheetahs pounce on their prey.

Now you have an over privileged half- black $16 million NFL quarterback, Colin Kaepernick who decided to disrespect our American flag by sitting down during the National Anthem at a football game and then saying he was protesting for “oppressed black people and people of color” and racial inequality.

Are you serious? What oppressed people? There are 32 teams in the NFL, 30 in the NBA, and 30 in MLB. Most of the players on those teams are black men with multi-million multi-year contracts. How about all the music and Hollywood stars living in mansions? And finally let us remember that most of those poor black people living in inner cities who are not drug dealers and criminals are on welfare, food stamps, and section 8 housing, paid for by the tax dollars of those of us who work every day.

And didn’t we just have almost eight years of a black president who ran on hope and change? Yet here we are with millions more poor people than before him. How about shutting your mouth, Kaeper- nick, and opening your bank account to those oppressed people of color? That’s how you make change. And if you hate this country so much, change your country and take your $114 million contract to whatever country you think you can disrespect with impunity.

Oh what? You can’t find any but this one, huh? Yes, we are, “the land of the free and the home of the brave.” And brave black folk helped make it so.

So stand your stupid butt up and salute your flag, son. Because the black lives that really matter died for your right to be stupid.