The Origins of Women’s History 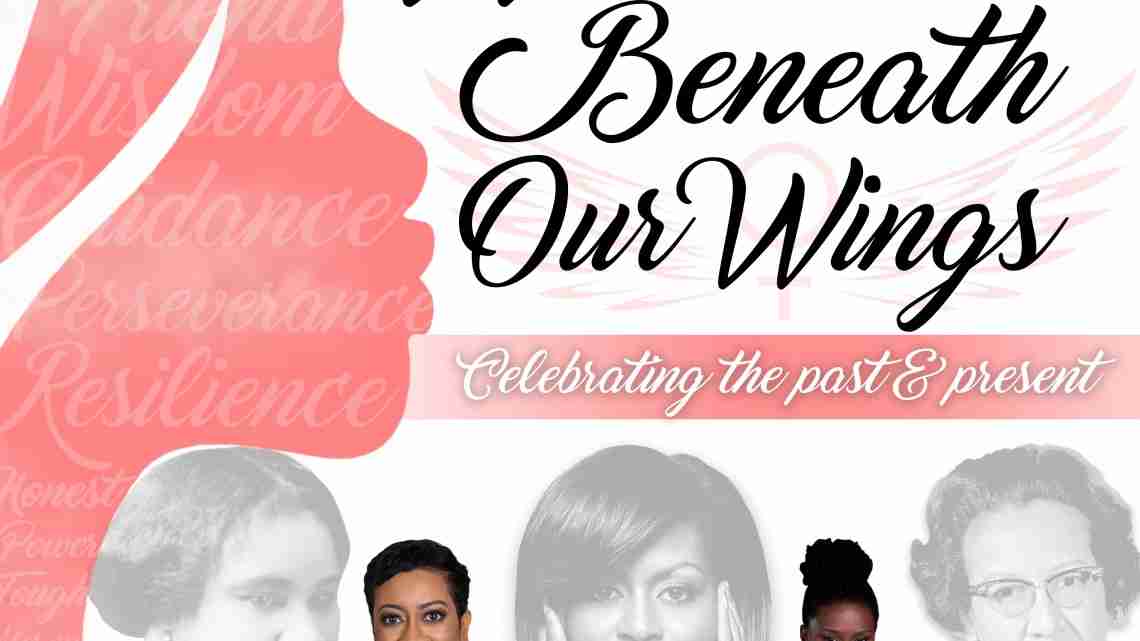 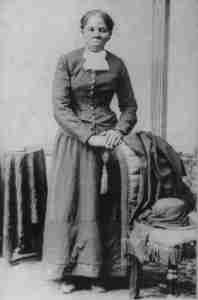 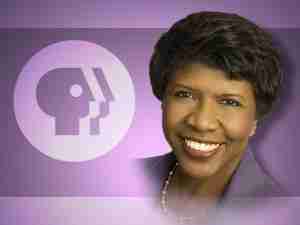 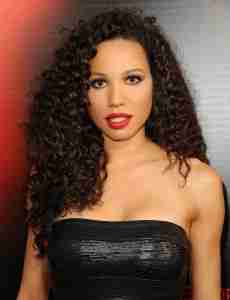 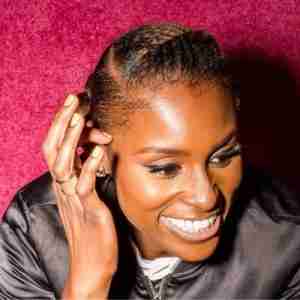 PHOTOS COURTESY OF WIKIPEDIA, ACADEMY OF ACHIEVEMENT, PINTEREST, AND ISSARAE.COM

Every March, the contributions of women and girls throughout history are celebrated in the United States. However, women and girls have been making an impact on society and culture long before Women’s History Month was ever officially commemorated.

So why did the government finally decide to begin giving women and girls their due?

Read MacGregor’s article below entitled ‘Why March is Women’s History Month.” Please note it has been edited for brevity and clarity.

Why Is March Women’s History Month By MOLLY MURPHY MACGREGOR

As recently as the 1970’s, women’s history was virtually an unknown topic in the K-12 curriculum or in general public consciousness. To address this situation, the Education Task Force of the Sonoma County (California) Commission on the Status of Women initiated a “Women’s History Week” celebration for 1978.

Over one-hundred community women participated by doing special presentations in classrooms throughout the country and an annual “Real Woman” Essay Contest drew hundreds of entries. The finale for the week was a celebratory parade and program held in the center of downtown Santa Rosa, California.

In 1979, I was invited to participate in The Women’s History Institute at Sarah Lawrence College, chaired by noted historian Gerda Lerner and attended by national leaders of organizations for women and girls.

In his address about Women’s History Week to the American people, President Carter said:

“From the first settlers who came to our shores, from the first American Indian families who befriended them, men and women have worked together to build this nation. Too often the women were unsung and sometimes their contributions went unnoticed. But the achievements, leadership, courage, strength and love of the women who built America was as vital as that of the men whose names we know so well. As Dr. Gerda Lerner has noted, ‘Women’s History is Women’s Right.’ – It is an essential and indispensable heritage from which we can draw pride, comfort, courage and long-range vision.”

In the same year, Representative Barbara Mikulski and Senator Orrin Hatch co-sponsored a Congressional Resolution for National Women’s History Week in 1981. This co-sponsorship demonstrated the wide-ranging political support for recognizing, honoring and celebrating the achievements of American women.

As word spread rapidly across the nation, state departments of education encouraged celebrations of National Women’s History Week as an effective means to achieving equity goals within classrooms.

Maryland, Pennsylvania, New York, Oregon, Alaska and other states developed and distributed curriculum materials for all of their public schools. Organizations sponsored essay contests and other special programs in their local areas.

Within a few years, thousands of schools and communities were celebrating National Women’s History Week, supported and encouraged by resolutions from governors, city councils, school boards and the U.S. Congress.

In 1987, Congress declared March as National Women’s History Month. Today, the celebration permeates the nation. A special Presidential Proclamation is issued every year that honors the extraordinary achievements of American women.

Next post How to eat healthy when you're on the go

Previous post Thank you for being the women beneath our wings!