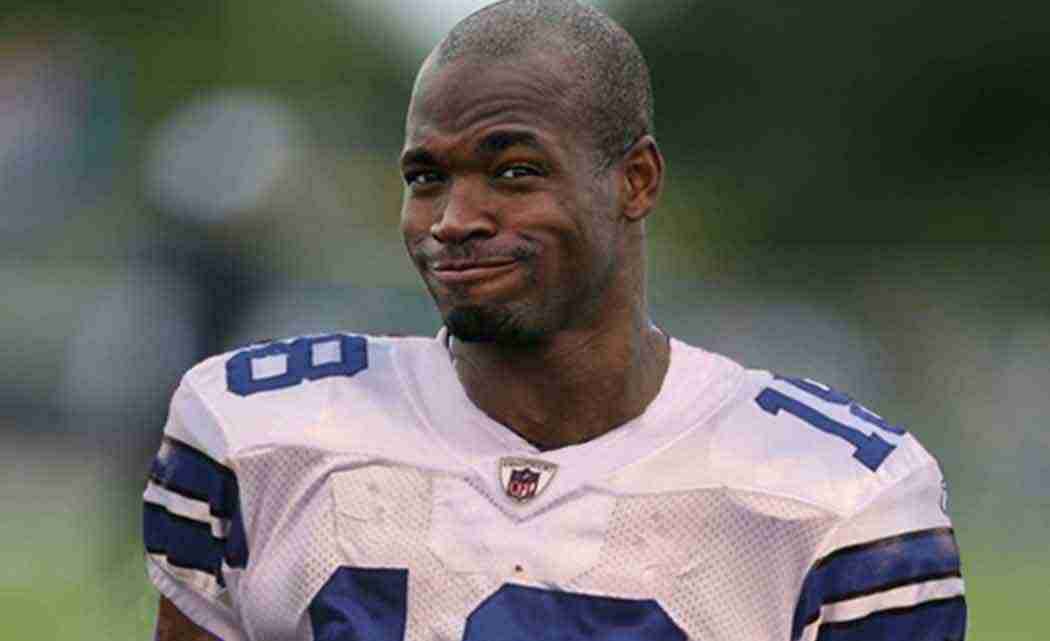 MINNEAPOLIS (AP) _ Adrian Peterson took to Twitter on Thursday to express his frustration over criticism he is receiving while staying away from the voluntary portion of Minnesota Vikings’ offseason.

The former NFL MVP has come under scrutiny from fans after saying he wanted a long-term commitment from the team despite the fact that he missed most of last season while addressing child abuse charges. He has three years and about $46 million left on his deal, but none of that is guaranteed.

“A (little) crazy how one side has so much power that they can do as they please when it come to the contract!” Peterson tweeted. “But when the other-side (player’s) feels for whatever reason! Family, Change of scenery or simply – what they feels just might work best for them! Those same laws don’t apply!”

Peterson skipped the first three-day set of optional practices this week. It was initially believed that Peterson was still upset with the Vikings for a perceived lack of support while he went through his legal problems last year that culminated in pleading guilty to a misdemeanor for striking his 4-year-old son with a wooden switch. But Peterson tweeted Wednesday night that his absence was a contract matter and was “business, not personal.”

Coach Mike Zimmer said Wednesday that Peterson had two choices: play for the Vikings or not play at all.

Peterson will have his $12.75 million salary for 2015 guaranteed if he’s on the roster for Week 1. But the 30-year-old also wants more of the money on the back end of his deal guaranteed, a person close to Peterson told The Associated Press on Thursday. His stance in the wake of missing 15 games last season because of his legal issues has caused a player who was once the most popular athlete in the Twin Cities to become assailed by fans and media who want him to show up for the offseason workouts and honor his contract.

Apparently that set Peterson off on Thursday.

“I know hundreds of players that wished their team would’ve HONORED the contract!” Peterson tweeted. “But instead got threw to the side like trash.”

A Vikings official, who requested anonymity because the team does not comment publicly on player contracts, told the AP that the team has never asked Peterson to take a pay cut.

Peterson’s grievances were less with the Vikings specifically and more with the economic structure negotiated by the players’ union in the latest collective bargaining agreement. Unlike the NBA and Major League Baseball, the NFL has long had contracts that were only partially guaranteed. Owners and executives have always maintained the number of serious injuries that NFL players suffer would make fully guaranteed contracts unfeasible.

The Vikings also have a set of voluntary practices next week. But the first team function that Peterson is required to attend is a minicamp starting June 16.