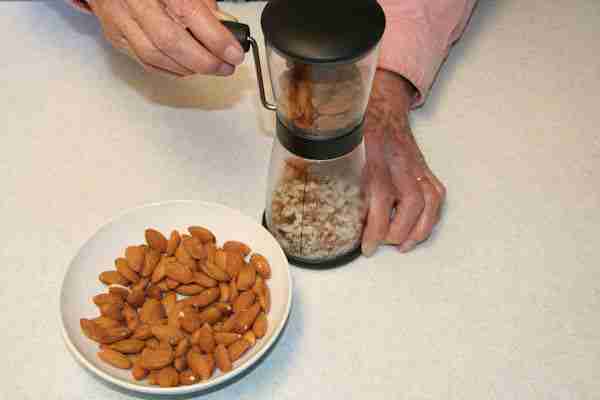 WASHINGTON (AP) _ Federal safety officials are warning consumers not to use a nut chopper sold by Avon after reports that metal fragments from the device can break off into food.

The Consumer Product Safety Commission is highlighting the recall of 27,000 of the devices, plus another 5,100 that were sold in Canada. Avon Products Inc., based in New York, issued the recall after seven reports of the chopper bending or breaking. In two instances metal fragments fell into food prepared by users. There have been no reports of injury with the device.

The nut chopper was sold online and in retail stores for between $10 and $13, according to a posting to the government’s website.

The agency recommends customers stop using the chopper immediately and return it to Avon for a refund.