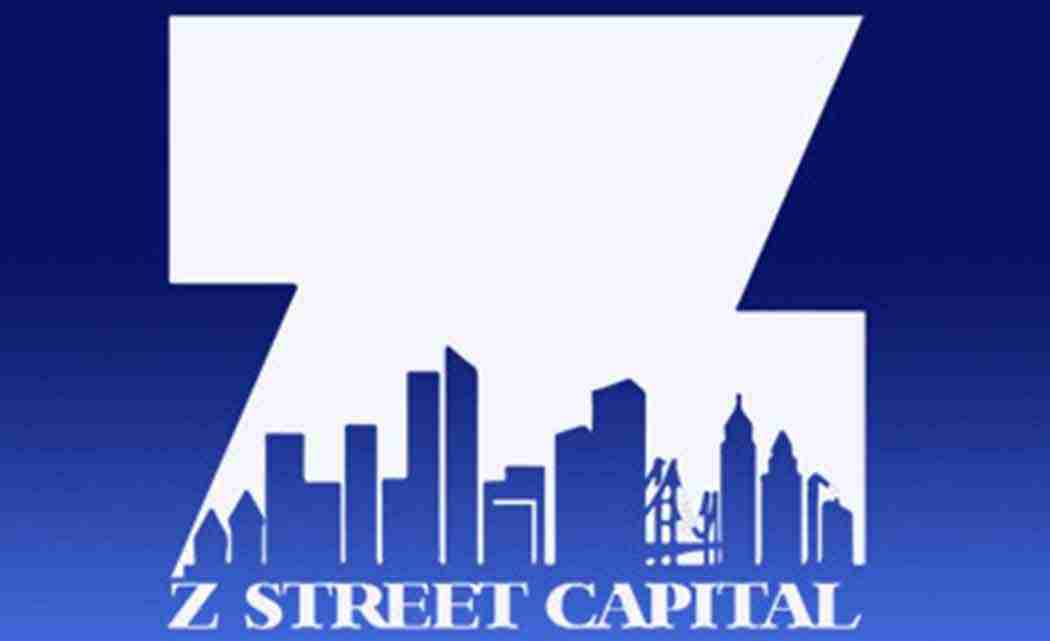 By JOSH CORNFIELD
CAMDEN, N.J. (AP) _ The future of a company that Atlantic City’s former mayor gave $3 million to run a loan program that has yet to make a loan is being sorted out in two courts.

After Atlantic City sued ZeMurray Street Capital last year to get back its money, a federal judge on Friday ordered owner W. Wesley Drummon to certify by Monday that he has given all company documentation he has to Atlantic City after he missed previous deadlines.

Federal Magistrate Judge Anne Marie Donio warned Drummon’s lawyer, Felix Gonzalez, that his client may be sanctioned if he doesn’t deliver all of the relevant information that he has about the operations of the Tennessee Business and Industrial Development Corp.

A review by The Associated Press found that most of the city’s money was used to buy that company and that Drummon’s company is partially owned by the family of one of former Atlantic City Mayor Lorenzo Langford’s aides. Langford launched the program in 2013.

Tom Monahan, an attorney for Atlantic City, told the judge that he had obtained additional information through subpoenas that Drummon failed to turn over.

Gonzalez and Monahan both said they had been told that federal investigators have been looking into the case and Gonzalez said Drummon may exercise his Fifth Amendment right against self-incrimination. A spokesman for the U.S. attorney’s office said it does not confirm or deny the existence of investigations.

Meanwhile, in Tennessee, a bank has gone to court alleging that TN Bidco defaulted on a $1.5 million loan.

A judge in Sequatchie County, Tennessee, ordered TN Bidco last month to provide all of the records and full access to its servers to the Farmers and Merchants Bank. The bank asked that the case proceed to trial last week, while TN Bidco has asked for more time to find the information, according to court filings.

Gonzalez and a spokesman for the company said that they are no longer commenting to the press about the case and did not comment on the default filing.

ZeMurray paid $1.54 million to buy out the stockholders of TN Bidco in August 2013, according to records obtained by the AP, and it also spent nearly $700,000 to partially pay off one line of credit. But the loan with FMB remained, records show.

It remains unclear what happened with the rest of the money from Atlantic City and how Drummon became involved with Langford.

Jim Thigpen, the founder of TN Bidco who sold it to Drummon in 2013, said that Drummon never told him he planned to run the loan program through TN Bidco. Atlantic City’s agreement with ZeMurray was approved two months before Drummon and his partners had preliminary regulatory approval to take over the company.

“It’s been unbelievable,” Thigpen said. “To give 20 years of your life to a company and its reputation and in a period of just months the reputation of the company is shot and the company you built is probably on the verge of collapse.”

ZeMurray is partially owned by a family trust run by relatives of an aide to Langford. Gary Lax, the aide’s brother and a corporate finance attorney in Washington, D.C., became chairman of the board in June 2014 and then asked Thigpen to sign a contract to pay his other brother Michael $4,000 a month, documents show. Their brother Eddie served as Langford’s aide and was the point of contact for members of the press seeking information about the loan program in 2013.

Gary Lax, who served on the board of the Miss America Organization from 2004 to 2006, hasn’t returned calls, emails and a hand-delivered letter seeking comment. Michael Lax said that his brother in Atlantic City had nothing to do with the program.

Eddie Lax, who remains a clerk in the office of new Atlantic City Mayor Don Guardian, said that he didn’t know his brothers were involved and is not involved with the company.

Langford declined to comment on the loan program and the lawsuit this week.

Next post Panel votes to cut University of Wisconsin $250 million