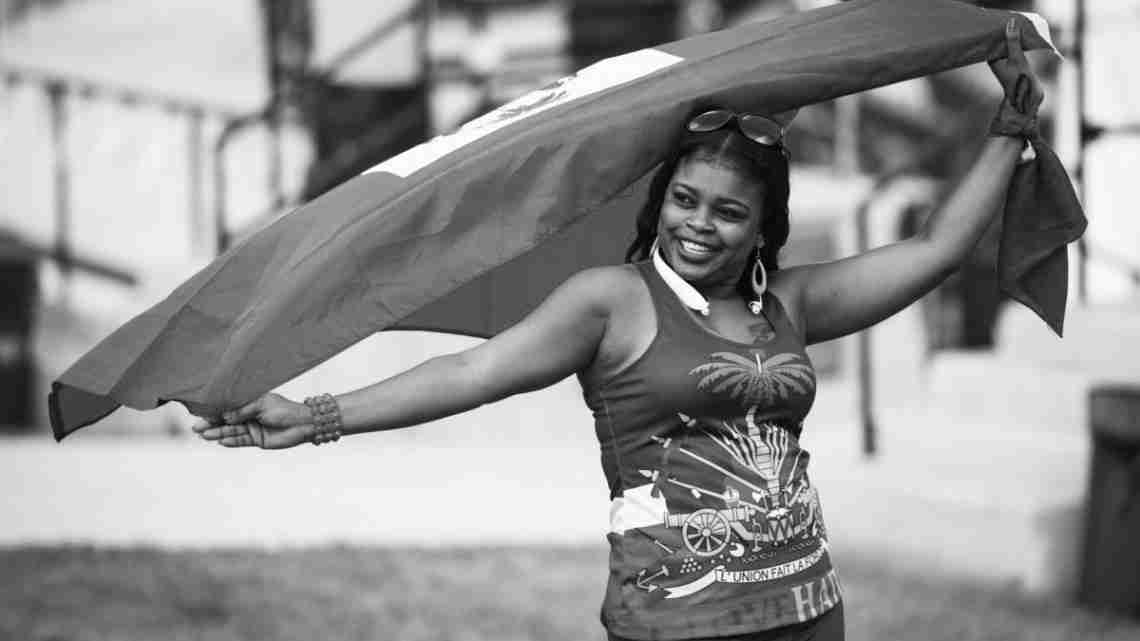 The City of North Miami has a full schedule of events to celebrate Haitian Heritage Month.

NORTH MIAMI, Fla. – With one of the largest Haitian-American populations in the nation, North Miami is rolling out the red carpet for Haitian Heritage Month.

Throughout May, the City will host a variety of free events and activities focused on Haitian culture, history, traditions and cuisine, while also showcasing Haitian-American trailblazers, entertainers and entrepreneurs.

The reception will feature two Key to the City presentations, honoring Haitian actor and model, Jimmy Jean-Louis and Joel Henriquez Poliard, M.D., a healthcare advocate in the Haitian community.

It also will include free food native to several regions of Haiti, a Haitian-themed interactive kids corner, live guitar music by Bemol, folkloric music by Klo and a performance by the NSL Dance Ensemble.

MAY 4
An opening reception for the “Lakou Lakay” art exhibition will take place at the North Miami Public Library on Friday, May 4, at 6 p.m. “Lakou Lakay” translates to “my backyard” in Haitian Creole. The month long exhibit will feature the work of Haitian artists Zeek, Alix Gauchier and Belina Wright. The trio will be present at the opening to engage with art-lovers. This event will include light refreshments and live piano music. It is sponsored by the Friends of the North Miami Public Library and presented in collaboration with MUCE305. The library is located at 835 NE 132nd St, North Miami.

MAY 18
May 18 is Haitian Flag Day. This year, the City of North Miami will host the annual Haitian Flag Day Festival in collaboration with the Tropical Nights Concert Series, at 6 p.m. in MOCA Plaza. North Miami’s 2018 Flag Day celebration will be hosted by Success Jr. and Plus Daddy, of well-known South Florida-based comedy group, Haitian-American Productions (HAP). It will feature a live concert by Miami-based Kompa group Harmonik, an array of local Haitian food vendors, music by Guittars Over Guns, a performance by MIA Dance Factory and a perfect atmosphere for an evening of Kompa dancing.

MAY 24
The community also is invited to a screening and discussion of Tariq Naseed’s documentary film, “1804: The Hidden History of Haiti,” on Thursday, May 24, in the MOCA Pavilion, 770 NE 125th St, North Miami. The film details key events and figures of the Haitian Revolution. Traditional Haitian food and drinks will be served.

MAY 25
Mayor Joseph will host a Haitian-style Jubilee on Friday, May 25, at 6 p.m. in the MOCA Plaza. This event will honor Emmanuel Manno Charlemagne, Haitian folksinger and political activist.

Vocalist, La Vie, will honor Haitian Heritage Month with a live performance at the May Edition of the Jazz at MOCA concert series. Jazz at MOCA will take place Friday, May 25, in MOCA Plaza. Jazz at MOCA takes place on the last Friday of each month in the MOCA Plaza.

MAY 31
At 7 p.m., on Thursday, May 31, at the Joe Celestin Center, the City Council will induct Father Reginald Jean-Mary, of Notre Dame D’Haiti, into the North Miami Citizens’ Hall of Fame. Fr. Jean-Mary was nominated by North Miami Councilman, Philippe Bien Aime. Fr. Jean-Mary is a staple in South Florida’s Haitian Community.

He is known for his charisma, educational outreach and push for informed civic engagement within his parish and the local Haitian-American Community. The Joe Celestin Center is located at 1525 NW 135 Street, North Miami.

Next post Theologian said religion should free the oppressed