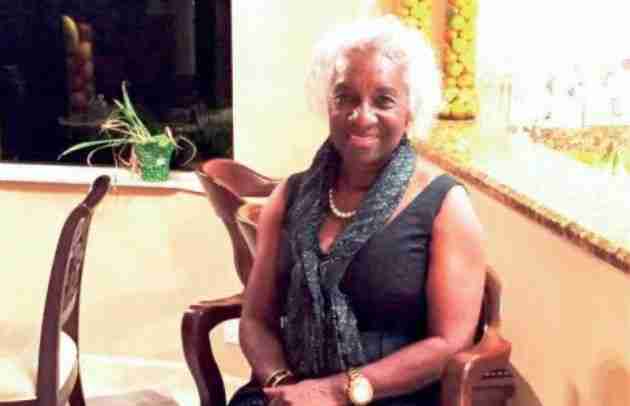 MOVIE STAR: Dr. Emma Banks, CEO and President of Inlet Grove Community High School in Riviera Beach, Fla., will make an appearance in the hit TV show, “Empire.” Her specific role and date of her appearance remain undisclosed by the studio. Stay tuned. 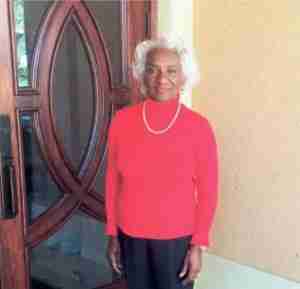 Emma Banks may be one of South Florida’s most prolific educators. But lately, she has become a star – a television star, that is.

Banks, who is currently the CEO and President of Inlet Grove Community High School in Riviera Beach, has landed a role on the hit TV show, “Empire!” She’s traveled to Chicago (where filming occurs) twice over the past couple of months to tape her segments. And yes, she’s met “Lucious” (Terrence Howard) and “Cookie” (Taraji P. Henson) and other actors who play characters on the hit FOX show. And even though Banks can’t divulge exactly what her role is, (you’ll have to watch), she says it has been an experience of a lifetime!

So how did this top notch educator land such an incredible role? It was a promise made to her by Lee Daniels, the creator of the show and also an executive producer. Each year, Banks hosts, “My Teacher, My Hero” Awards, where she honors students and teachers for their accomplishments in education. The annual black-tie affair is usually held at the Palm Beach County Convention Center and boasts keynote speakers with well-known names and titles. Two years ago, Daniels was keynote speaker. In the past, Banks has had Hank Aaron, Iyanla Vanzant, Stedman Graham to keynote the event.

During his speech, he promised Banks that he would put her on his show after she teasingly asked if she could play Cookie’s (Taraji P. Henson’s) mother. Though we don’t know what role Banks is playing – Daniels, two years down the line has made good on his promise to get her on the set. They’ve been in touch via text ever since his appearance here.

Banks says she was given star treatment. “The experience was wonderful. They treated me like a celebrity. They picked me up and took me to the set where I had my own trailer,” she quipped. They did my hair and make-up. I give Lee Daniels kudos. It was top notch!”

There was a time in Banks’ life that she wanted to break into the entertainment field. She’s been an extra on sets before, and she’s done a pilot for a show. But she says today, she does it for a different reason. “Anything I do now, I do it for the kids.” She once did a rap song on the spot after being challenged by rapper, record producer and entrepreneur, Lupe Fiasco, who was a guest at the school, told her he would give her $25,000 if she came up with a rap song and perform it on the spot. She did and gave it directly to the school, a noted charter school that Banks founded.

She said she was cool during her filming for the show. “I wasn’t nervous doing my part. But filming lasted all day, starting at 4am when they picked me up. They all make you feel at home. I just applaud Lee for the job he’s doing.”

Banks’ episodes will air in the new season of Empire, which starts, March 28 on Fox Television.

Meanwhile, Banks continues to make waves in the educational arena and with her students and their achievements. She founded Inlet Grove school in 2004 and to date, 99 percent of the school’s graduates attend college or work in the service industry upon graduation. Banks is known as a no-nonsense individual when it comes to advancing her students.

She is currently working on a documentary called “Street Talk” which is about youth who either dropped out of school or have a criminal record. She also produced a drama entitled “Reality High.” And she has produced a children’s teen talk show called “Our Future Generation.”