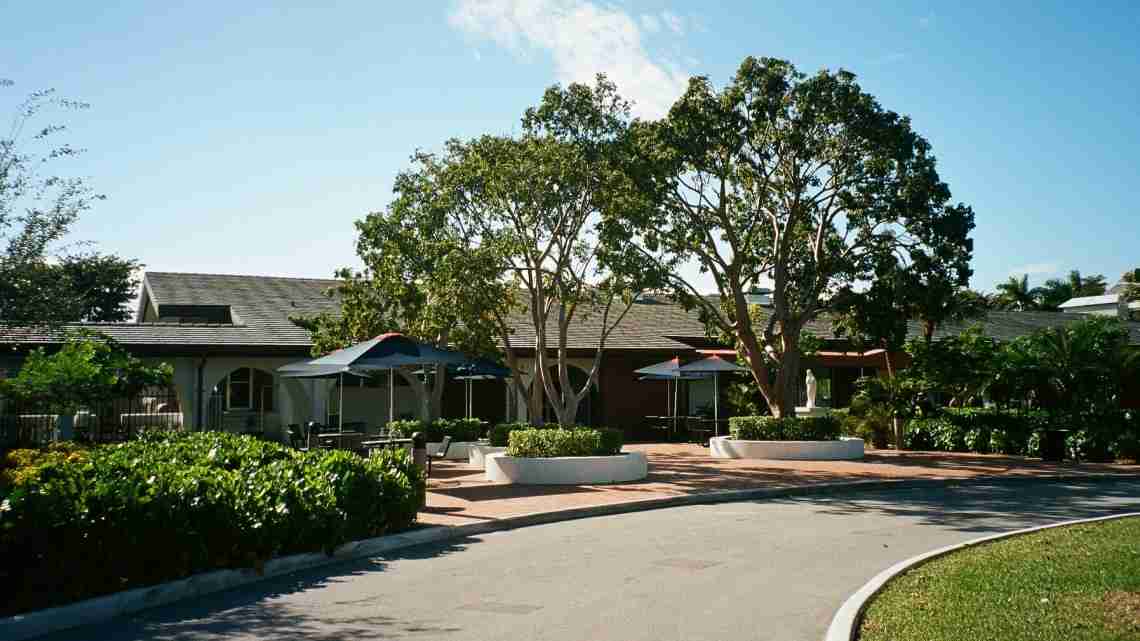 MIAMI (AP) _ A Florida high school decided to take the jungle theme for prom a bit too seriously for some students.

Students, parents and teachers from Christopher Columbus High School took to social media to say that a wild tiger at last Friday’s prom was animal abuse. The Miami Herald reports that footage shows the tiger pacing inside a small enclosure as bright lights flashed around him.

Mari-Chris Castellanos, whose brother attends the all-boys private school, posted on Facebook and said the tiger “was used as an exotic amusement for the mindless teenagers who were present.”

The dance also featured a lemur, two macaws, and an African fennec fox. School administrators said in a statement that the venue approved it and that the animals were provided by facilities licensed by the Florida Fish and Wildlife Conservation Commission.

Next post Yes, our history has been full of choices