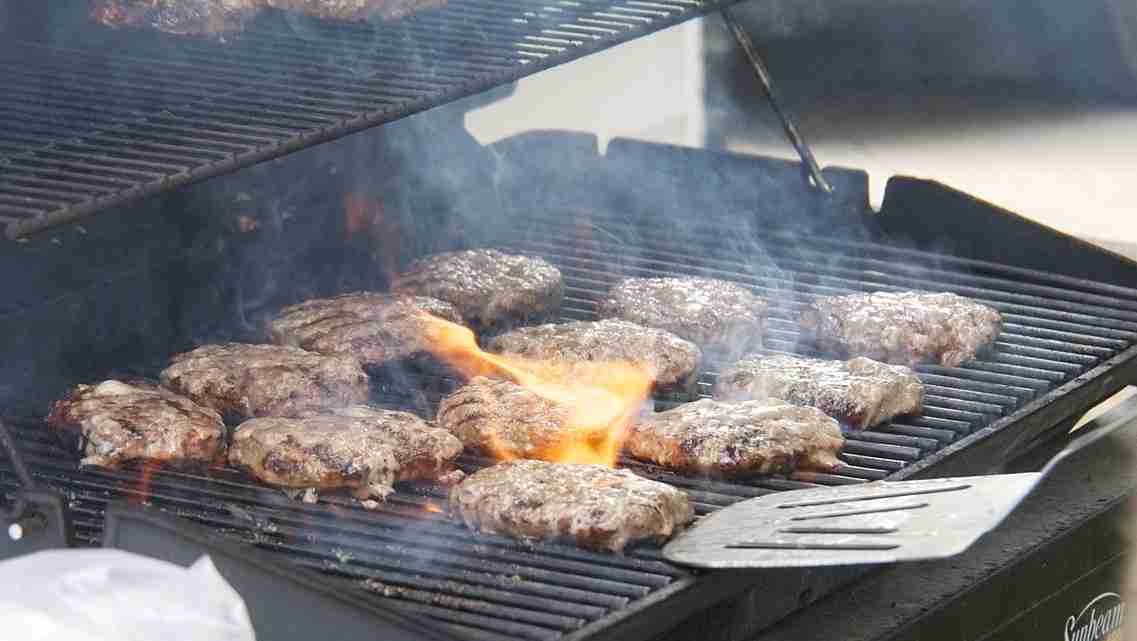 The South Florida Sun-Sentinel reports that police in Sunrise are hosting the “pop-up” barbecues as a way to improve community relations.

The department posts the location and time of a barbecue on its social media accounts.

Sunrise Mayor Robert Voss told the newspaper that young children are at first hesitant with the officers, but by the end of the barbecue they’re hugging them and saying goodbye.

Police have been hosting the barbecues once-a-month for about a year.

Mourice “Mo” Hylton says he attended his first one by chance, and that it’s nice to see officers socializing and having fun instead of arresting people.