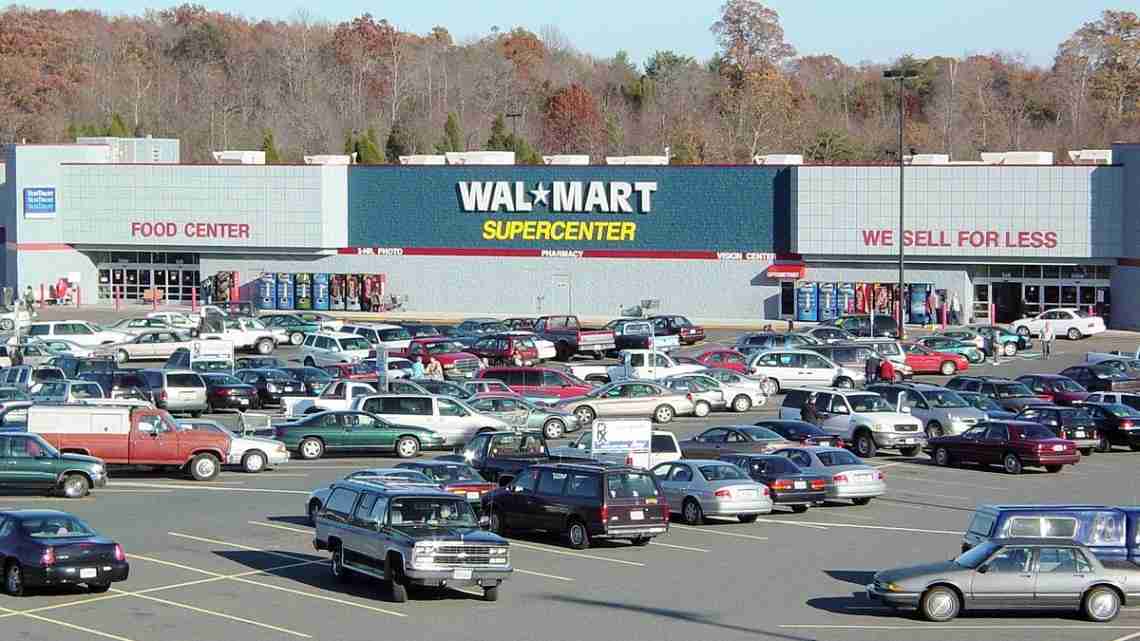 COMMERCE, Texas – An East Texas police chief is on leave pending investigation after he was accused of wrongfully arresting Miss Black Texas 2016.

Carmen Ponder tells KXASTV that Commerce Police Chief Kerry Crews had her arrested Saturday after a confrontation that led to him directing a racial and sexist slur at her.

Ponder said she passed a truck and pulled into a WalMart parking lot. The truck pulled up beside hers and the passenger, who she believes to have been Crews, said he was teaching his 14-year-old daughter to drive. He berated Ponder for passing him, then called her a “black b—-” when she told him it was legal.

Her attorney, Lee Merritt, said she entered the store and when she emerged, several officers in plain clothes confronted her and demanded that she apologize to the chief. When she refused, she was arrested for evading arrest, handcuffed and jailed for 24 hours.

Crews declined to comment on the advice of his attorney.