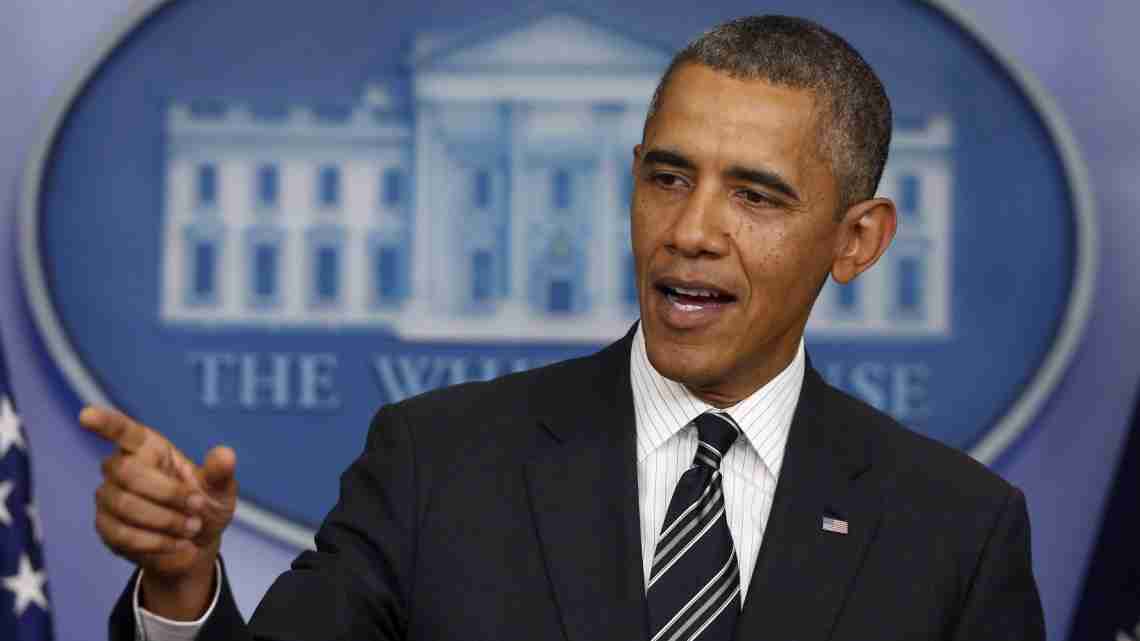 WASHINGTON (AP) – In his first public statement since mass shootings in Texas and Ohio, former President Barack Obama says Americans must “soundly reject language coming out of the mouths of any of our leaders that feeds a climate of fear and hatred or normalizes racist sentiments.”

Obama released a statement Monday on Twitter that did not mention President Donald Trump directly but reminded Americans that “we are not helpless” in the face of the nation’s high frequency of mass shootings compared to other nations.

A shooting at a Walmart in El Paso, Texas, on Saturday killed 22 people, and a second shooting outside a crowded bar in Dayton, Ohio, early Sunday killed nine people. Investigators say the El Paso suspect posted an anti-immigrant screed shortly before the attack.

Next post Democrats render ‘No one is above the law’ meaningless