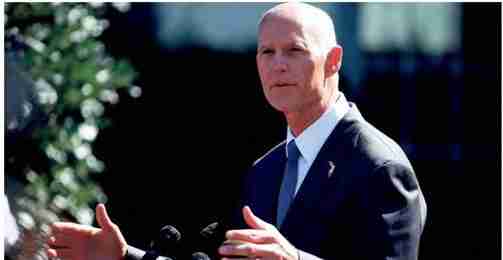 Scott laid out his goals for the legislative session during his final State of the State speech Tuesday.

Scott also reflected on the state’s recovery after Hurricane Irma and pursuing the death penalty for people who kill law enforcement officers. Scott wants to expand a sales tax holiday for hurricane supplies, as well as reduce driver’s license fees. He noted that his father was a truck driver, and putting more money in his pocket would have meant a lot.