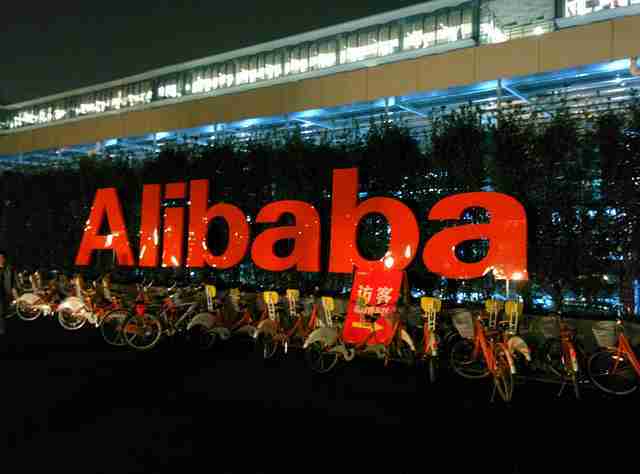 SAN FRANCISCO (AP) _ Yahoo is moving forward with the spinoff of its sizable stake in China’s Alibaba Group, and announced a name for it: Aabaco.

Yahoo stockholders will get shares in the new entity, Aabaco Holdings Inc., which will hold nearly 384 million shares in Alibaba, according to documents filed Friday with regulators. That stake is currently worth about $32 billion.

Investors are enthusiastic about the plan, which Yahoo has touted as a tax-free transaction.

Federal authorities are reviewing their policy on such deals.

CEO Marissa Mayer has said she doesn’t believe any policy change would affect the spinoff.

The filing says Yahoo won’t proceed without assurances the deal is tax-free for investors, but Aabaco could be liable if authorities ultimately determine that taxes are owed.

Sunnyvale, California-based Yahoo expects the spinoff to close in the fourth quarter.