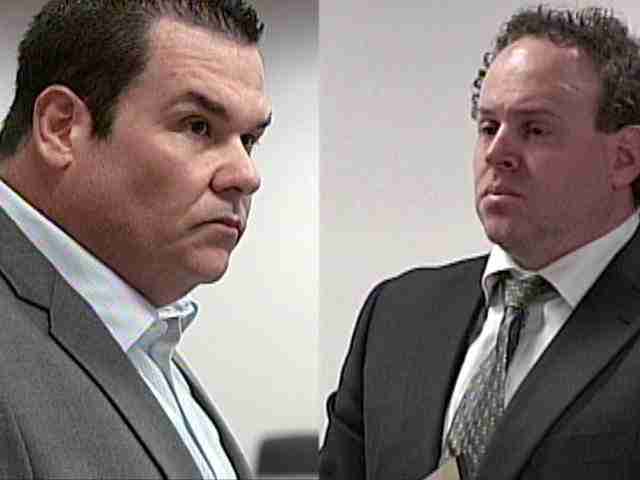 TALLAHASSEE – The Florida Supreme Court may suspend three lawyers accused of orchestrating the DUI arrest of a rival attorney even before the final outcome of the case.

But the court this week gave the lawyers until Dec. 22 to explain why they shouldn’t be suspended before a final ruling.

Schnitt was represented by lawyer Phil Campbell, who was charged with DUI in January 2013, during the trial. The Florida Bar said Diaco, Adams and Filthaut set Campbell up and used a paralegal and a Tampa police officer to help.