Ben Affleck is not directing Batman, but will produce, star 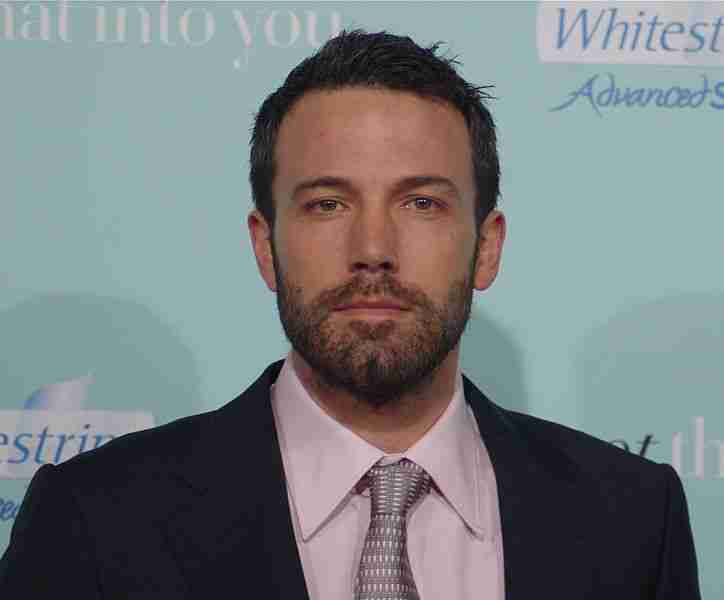 In a statement Monday, Affleck said it “has become clear that I cannot do both jobs to the level they require” and that he and the studio are looking for a new director.

“There are certain characters who hold a special place in the hearts of millions,” Affleck said in the statement. “Performing this role demands focus, passion and the very best performance I can give.”

Affleck made his debut as the superhero for the studio last summer in Batman v Superman: Dawn of Justice, and he had been attached to write and direct the Batman standalone movie for about a year. He attended Comic-Con this summer with his fellow DC Universe directors, like Wonder Woman’s Patty Jenkins, Justice League’s Zack Snyder, and Rick Famuyiwa, who this past fall also stepped away from directing The Flash.

The studio in a statement said that it “fully supports” his decision and “remains committed produce, star to working with him to bring a standalone Batman picture to life.”

Warner Bros. and Affleck have had a longstanding relationship. This past fall alone, Affleck made a cameo as Batman/Bruce Wayne in Suicide Squad, starred in The Accountant, and wrote, directed and starred in the period drama Live by Night.

Speaking to The Associated Press in December , Affleck said he was taking his time with the script for Batman, which he called an “exhilarating” challenge, “like jumping out of an airplane.”

Warner Bros. has had a rocky start kicking off its expanded universe of DC Comics films. Both Batman v Superman and Suicide Squad were savaged by critics, but they still managed to be decently profitable.

Affleck will appear next as Batman in Justice League, which comes out on Nov. 17. The Batman standalone doesn’t yet have an official title or release date, but it was tentatively pegged for 2018.

“I am still in this, and we are making it,” Affleck’s statement continued. “I remain extremely committed to this project, and look forward to bringing this to life for fans around the world.

Previous post Family-Friendly Tips to Transform Your Home this Season